A widow hears the voice of her late husband calling to her from the sea in this stunning and unforgettable film noir classic. 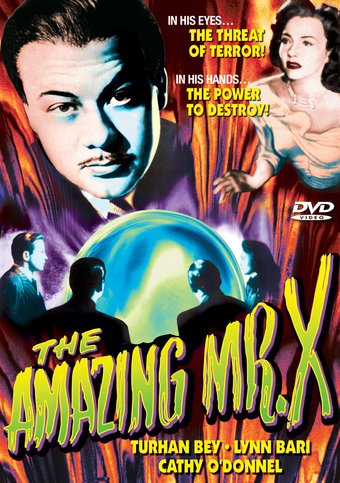 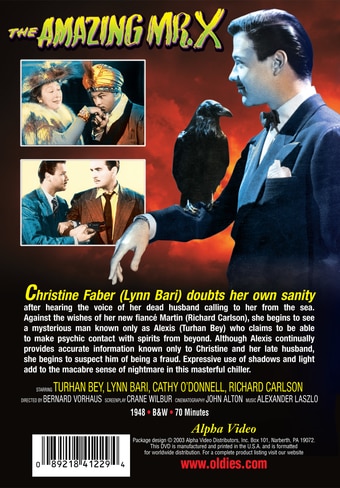 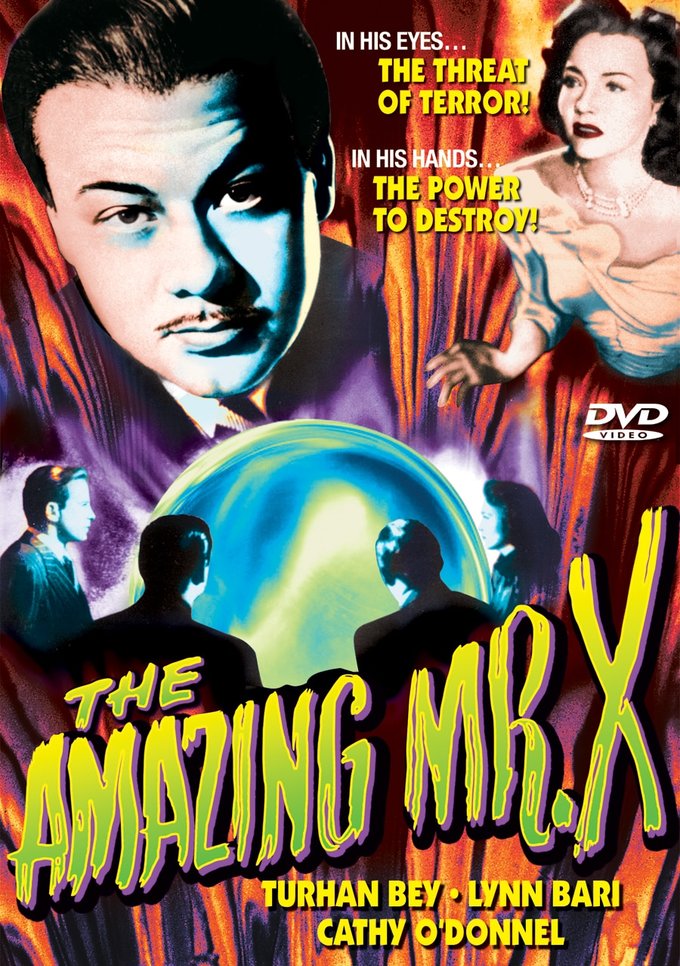 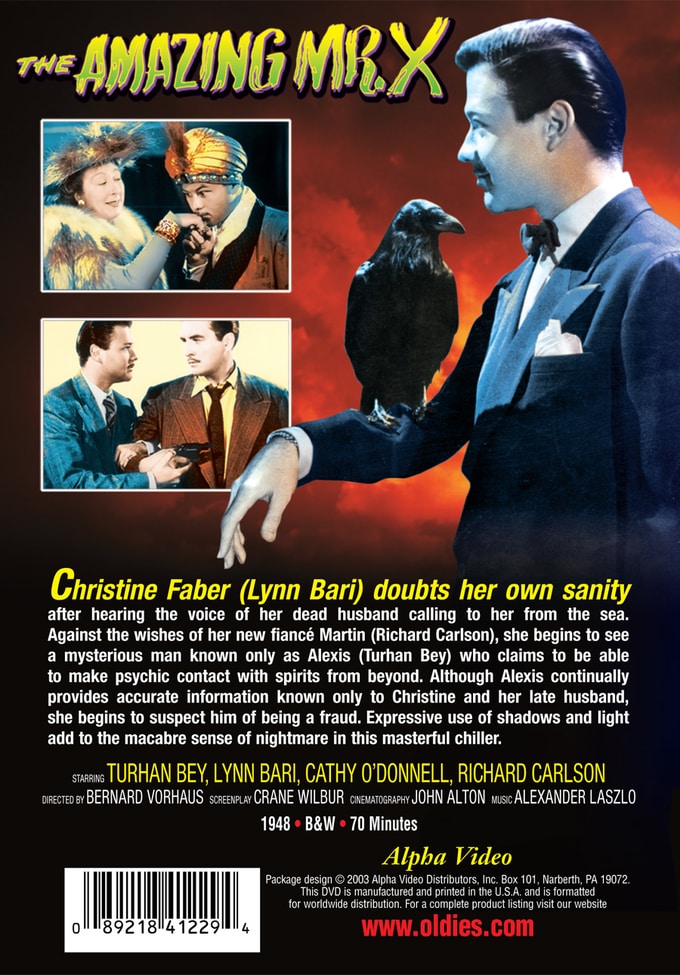 Christine Faber (Lynn Bari) doubts her own sanity after hearing the voice of her dead husband calling to her from the sea. Against the wishes of her new fiance Martin (Richard Carlson), she begins to see a mysterious man known only as Alexis (Turhan Bey) who claims to be able to make psychic contact with spirits from beyond. Although Alexis continually provides accurate information known only to Christine and her late husband, she begins to suspect him of being a fraud. Expressive use of shadows and light add to the macabre sense of nightmare in this masterful chiller.

A grieving widow falls victim to the machinations of a so-called spiritualist, who knows more than he should about her marriage and the death of her husband. He offers to bring peace by contacting the dead man's restless spirit, but she and her sister begin to suspect their medium of paranormal quackery-or worse. An interesting pastiche of horror and noir, with the mystery and moral ambiguities nicely underscored by spooky shadows and supernatural shadings. Bari accepted the part of the grief-stricken woman after its original recipient, Carole Landis, took her own life.

British | Ghosts | Mystery | Thriller | Murder | Supernatural | Film Noir | Theatrical Release | Spiritualism
This product is made-on-demand by the manufacturer using DVD-R recordable media. Almost all DVD players can play DVD-Rs (except for some older models made before 2000) - please consult your owner's manual for formats compatible with your player. These DVD-Rs may not play on all computers or DVD player/recorders. To address this, the manufacturer recommends viewing this product on a DVD player that does not have recording capability.

Customer Rating:
Based on 2088 ratings.


Very enjoyable. Turhan Bey is so good, you can't take your eyes off him. I picked up a few more of his films just because of his performance in this one. Don't understand why his career faltered after WWII. Cathy O'Donnell is very sweet, and Lynn Bari gives her usual good performance. However, it is the work of John Alton that really captured my interest.


This is a real goodie. Just when you think a-ha, I've got it (!) the movie makes a 180 degree turn and you are back at square one trying to figure out the ending. Get a group of old-movie-loving friends together to enjoy this one - you will not be disappointed.