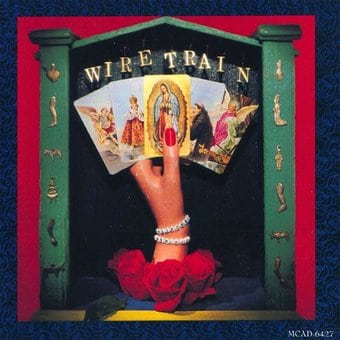 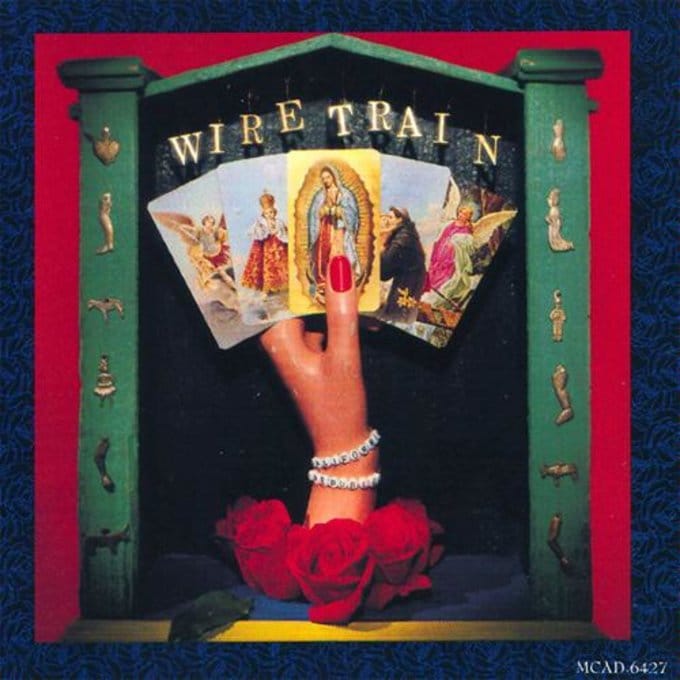 Wire Train's fourth album, their first after leaving 415 Records, doesn't have anything as immediately grabbing as "Chamber of Hellos" or "Skills of Summer," but it's both a much better album than its dismissive reviews at the time suggested and a tremendous improvement over 1987's limp, overproduced Ten Women. David Tickle's production is very simple, emphasizing the guitar interplay of Kevin Hunter and Jeffrey Trott, with subtle and effective bits of mandolin, fiddle, and pedal steel coloring songs like the lovely, folky "She" and a plaintive homage to Neil Young (circa Everybody Knows This Is Nowhere) called "If You See Her Go." Hunter's songwriting has regained its melodicism, even if the lyrics tend towards obtuseness (that is, even more than before). There are still a couple missteps, foremost among them being the absolutely atrocious "Oh Me Oh My," the worst Bob Dylan parody since Simon & Garfunkel's "A Simple Desultory Philippic" (or Knocked Out Loaded). Overall, though, Wire Train would have been a nice way for the band to go out, had they not followed it with the career low point No Soul No Strain. ~ Stewart Mason

75%off
Perry Como
The Perry Como Christmas Album
$1.98 on Sale
Add to Cart