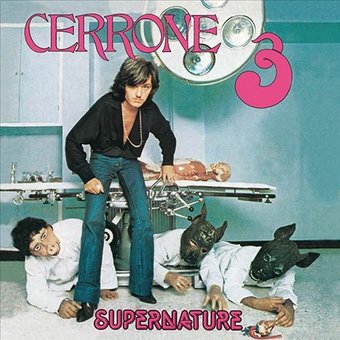 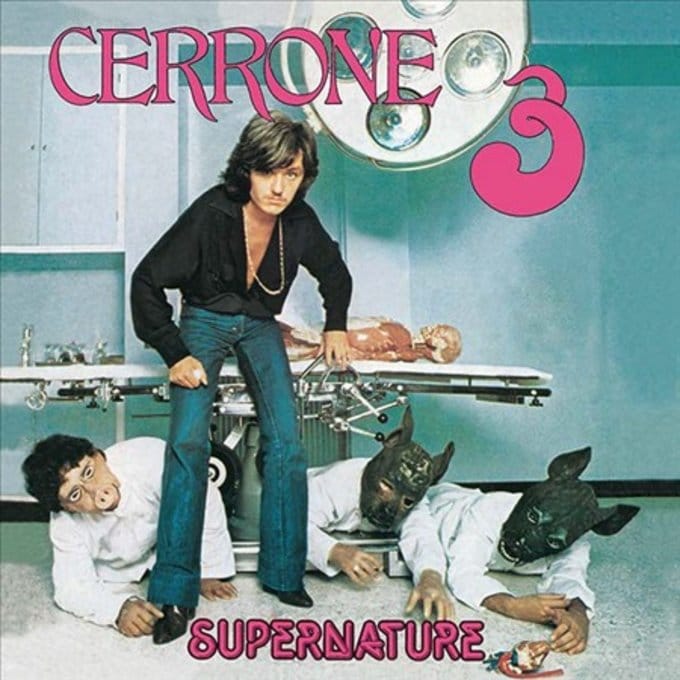 Recorded during the summer of 1977, the ambitious Supernature was a surprising departure from Cerrone's two previous albums, Love in C Minor and Cerrone's Paradise. Those who expected the Parisian producer/composer/drummer to come up with another happy, sexy party record had a major surprise when they discovered that Cerrone's third album is a moody, conceptual effort that could be described as the Euro-disco equivalent of a horror or science fiction movie. But Cerrone doesn't go for pure shock value, and the lyrics are never gruesome or graphic. Supernature, although entertaining, has a social conscience. If the album has a dominant theme, it's that scientists should proceed with caution if they are going to experiment and mess around with nature. This isn't to say that Supernature is consistently dark and depressing; "Love Is Here" and "Love Is the Answer" are fairly optimistic and assert that negativity doesn't have to prevail. Some Cerrone fans applauded him for providing such a risk-taking album, while others longed for the totally escapist Cerrone of Love in C Minor and Cerrone's Paradise. But Supernature fared well in Europe, and the excellent album explodes the myth that Euro-disco cannot be challenging. ~ Alex Henderson