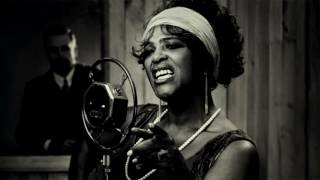 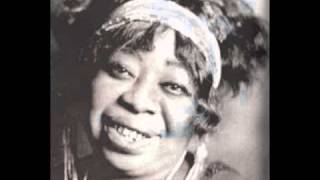 Down Beat - 8/92, p.51
5 Stars - Excellent - "..recording from '24 to '28 with Don Redman, Fletcher Henderson, Louis Armstrong and Coleman Hawkins among her sidemen in accompaniments that only had to be serviceable, but are more often than not inspired, Gertrude Mallissa Pridgett moves us still.."

Bix Beiderbecke
In a Mist: His Best Works
$11.20 Super Savings
Add to Cart