When Danny is seriously injured by thugs, the gang battles against the clock to bring the gangsters to justice. 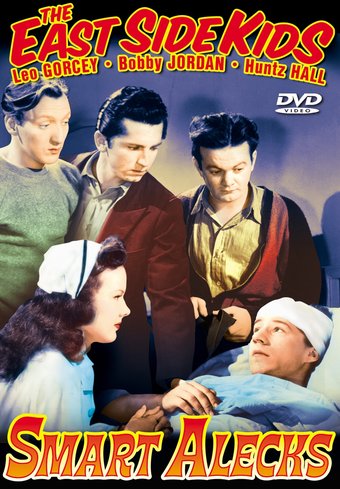 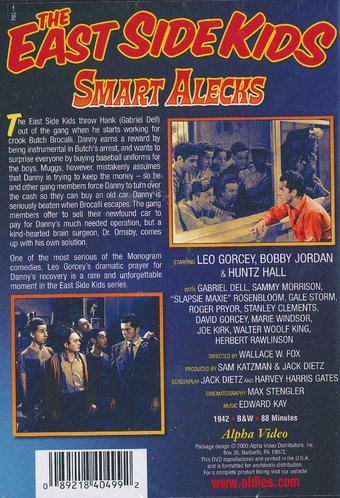 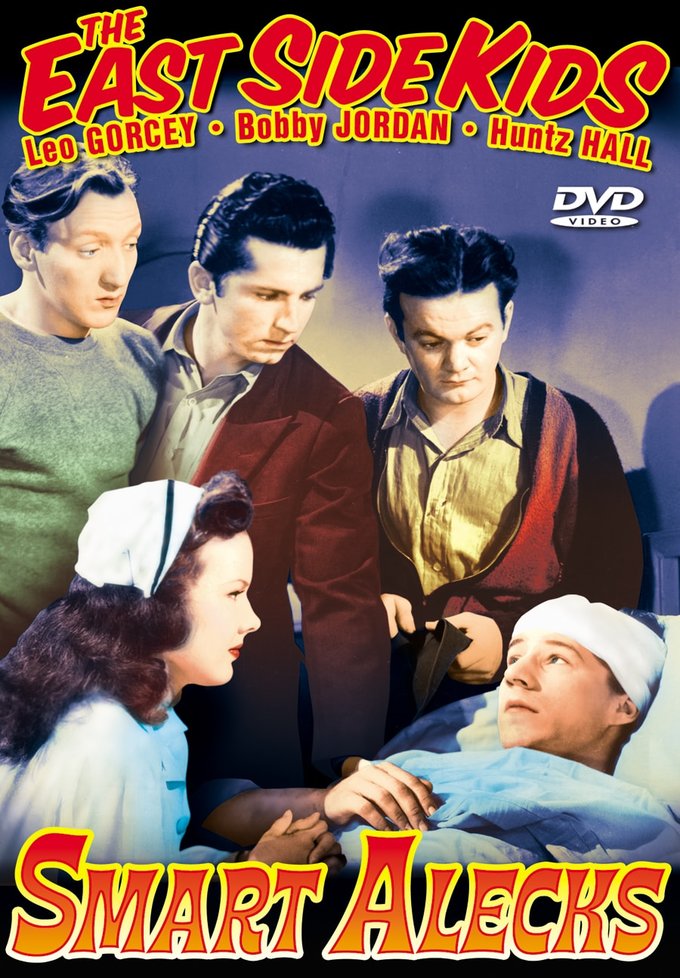 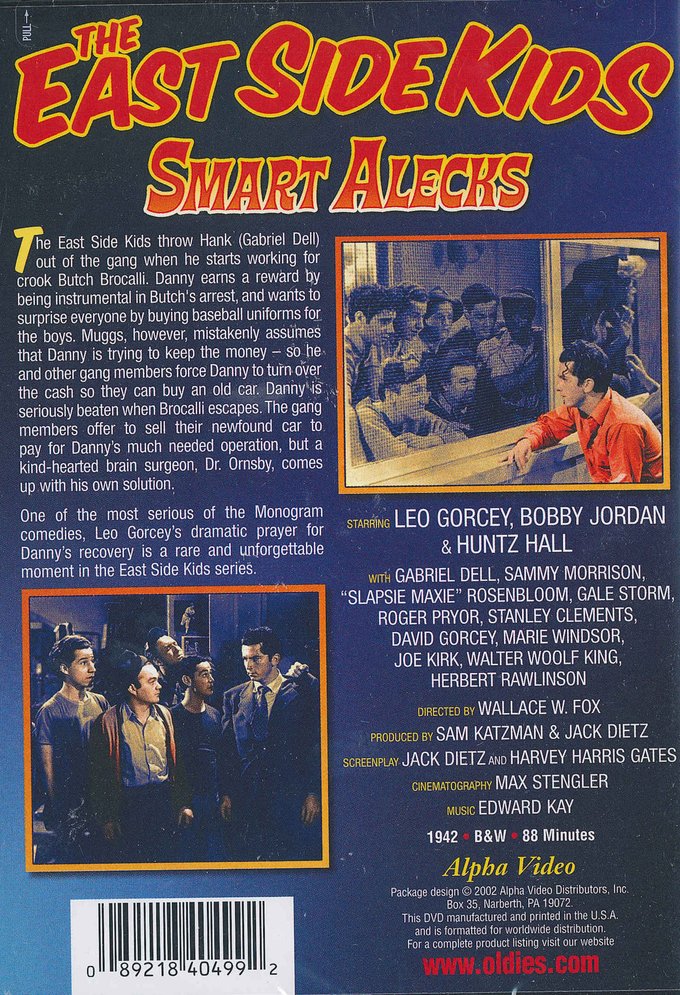 The East Side Kids throw Hank (Gabriel Dell) out of the gang when he starts working for crook Butch Brocalli. Danny earns a reward by being instrumental in Butch's arrest, and wants to surprise everyone by buying baseball uniforms for the boys. Muggs, however, mistakenly assumes that Danny is trying to keep the money - so he and other gang members force Danny to turn over the cash so they can buy an old car. Danny is seriously beaten when Brocalli escapes.The gang members offer to sell their newfound car to pay for Danny's much needed operation, but a kind-hearted brain surgeon, Dr. Ornsby, comes up with his own solution. One of the most serious of the Monogram comedies, Leo Gorcey's dramatic prayer for Danny's recovery is a rare and unforgettable moment in the East Side Kids series.

The boys are in dutch when they help capture a crook and inadvertently get involved with gangsters.


Lots more drama than usual, but a worthwhile entry. Leo Gorcey gets a rare dramatic prayer scene that is surprisingly moving.