Dr. Zorka (Bela Lugosi) seeks to conquer the world with a laboratory full of weird and destructive inventions in this incredible science-fiction/horror serial. 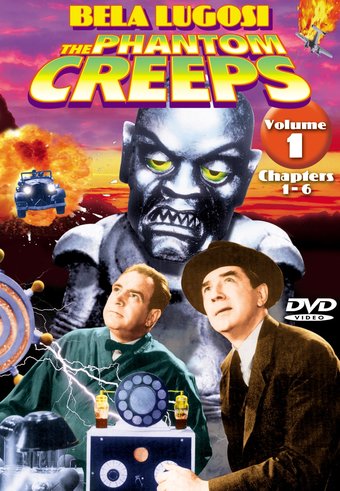 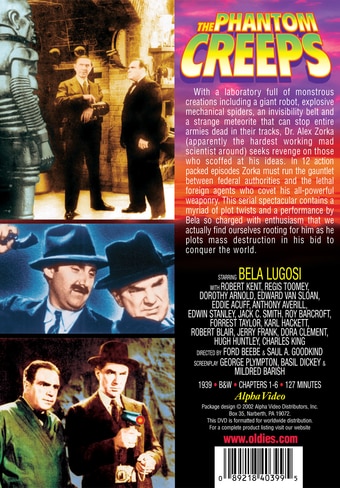 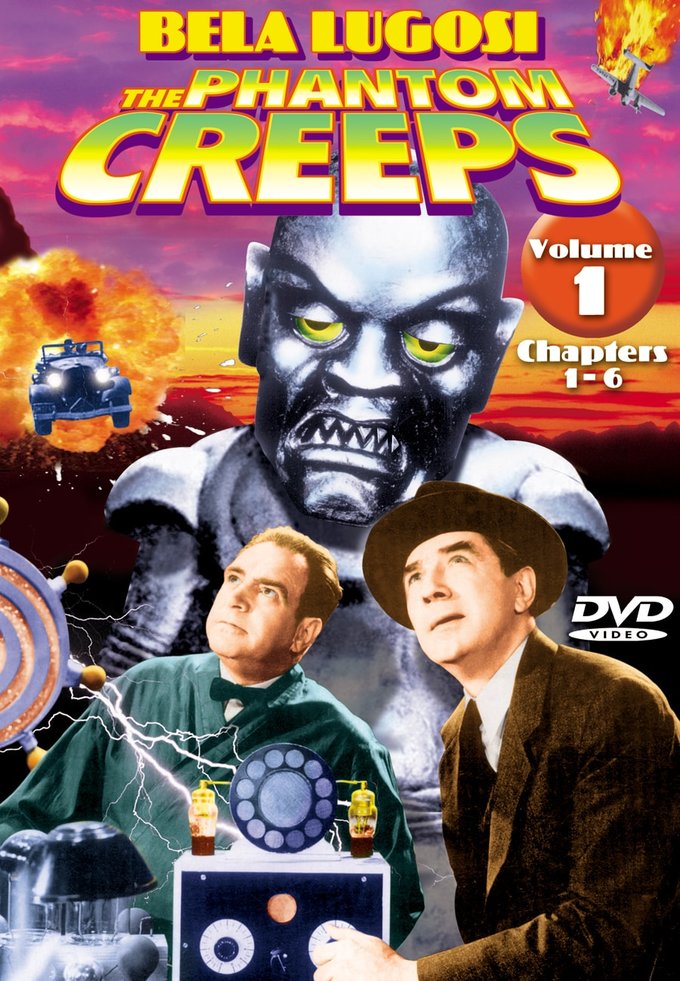 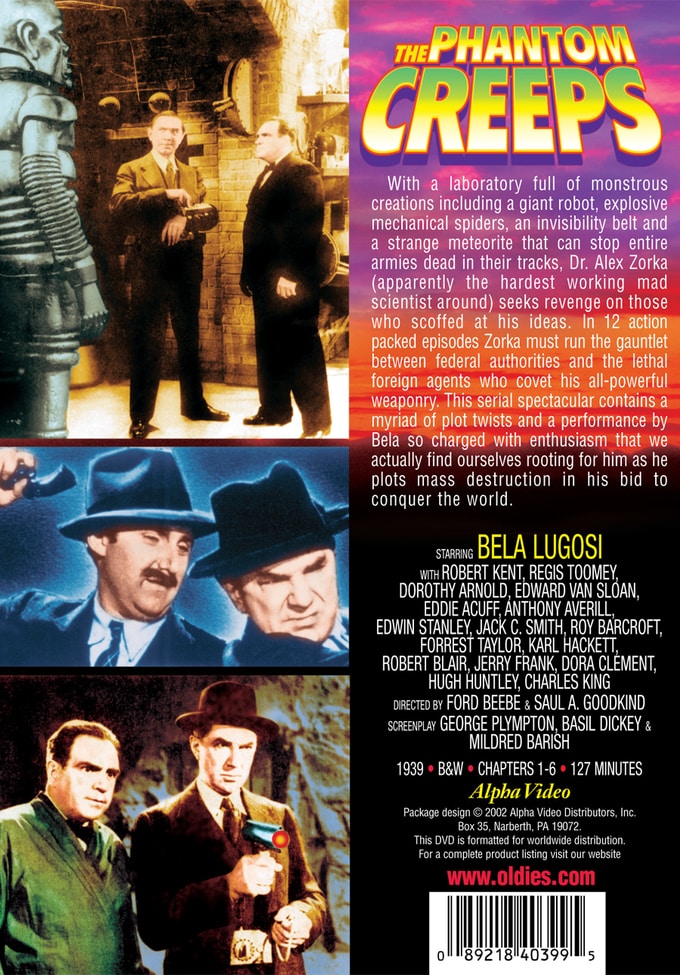 With a laboratory full of monstrous creations including a giant robot, explosive mechanical spiders, an invisibility belt and a strange meteorite that can stop entire armies dead in their tracks, Dr. Alex Zorka (apparently the hardest working mad scientist around) seeks revenge on those who scoffed at his ideas. In 12 action packed episodes Zorka must run the gauntlet between federal authorities and the lethal foreign agents who covet his all-powerful weaponry. This serial spectacular contains a myriad of plot twists and a performance by Bela so charged with enthusiasm that we actually find ourselves rooting for him as he plots mass destruction in his bid to conquer the world.

Bela Lugosi stars in this classic Universal serial as Dr. Alex Zorka, a crackpot scientist who invents the "secret element," something so powerful that it catches the attention of the US government as well as spies from various countries, all of whom scramble to obtain it. Contains chapters 1-6.

The League of Extraordinary Gentlemen
$6 Super Savings
Add to Cart

Customer Rating:
Based on 1054 ratings.

Bela Lugosi in one of his greatest performances!! Movie Lover: Bryan Gomez from Mother Earth -- March, 9, 2004


Before this, I had never seen any movie serials before. I was going through a DVD bin at a local store and came across this. At first it didn't seem anything interesting, but the more I looked at that scary looking robot on the cover, I began to be sucked in. So I purchased the first volume and began to watch it right away. Lugosi is so wonderful in this movie. It's strange that he is the villian of the movie, but you would rather see him be successful than the group of people going against him. Anyone who wants a good kooky movie, with an interesting story should buy this and the second volume. I'm about to purchase the second volume right now!