A classic East Side Kids' comedy. Leo Gorcey, Huntz Hall and the gang try to save Bobby Jordan's life after he is shot by gangsters. 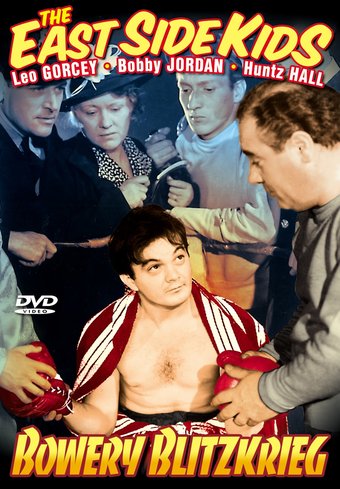 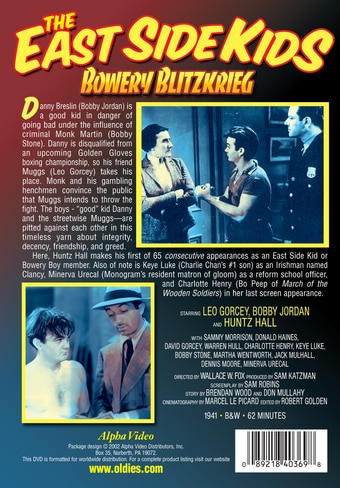 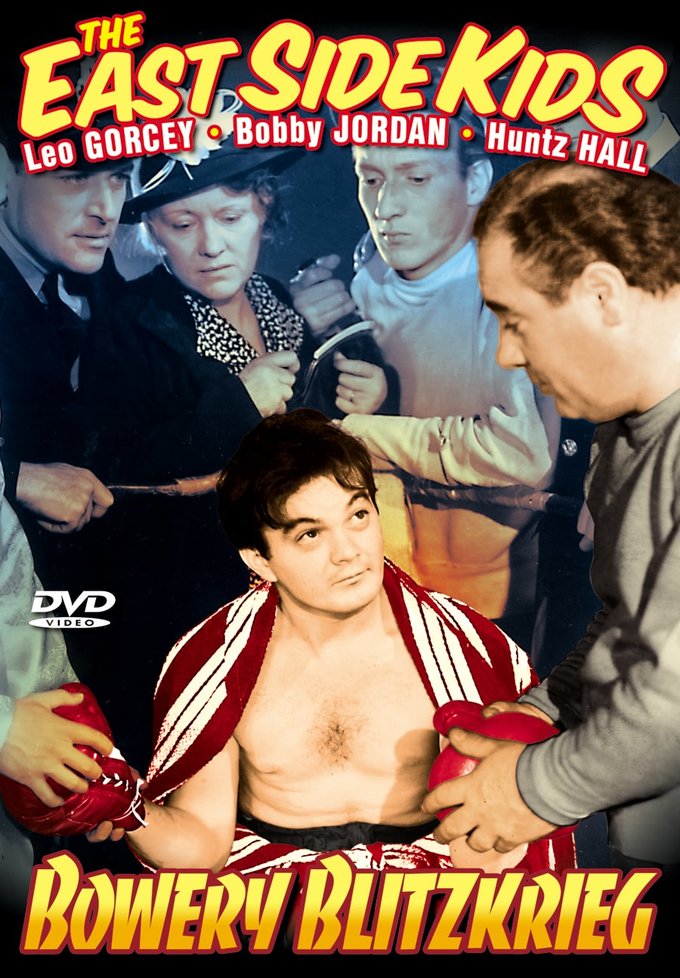 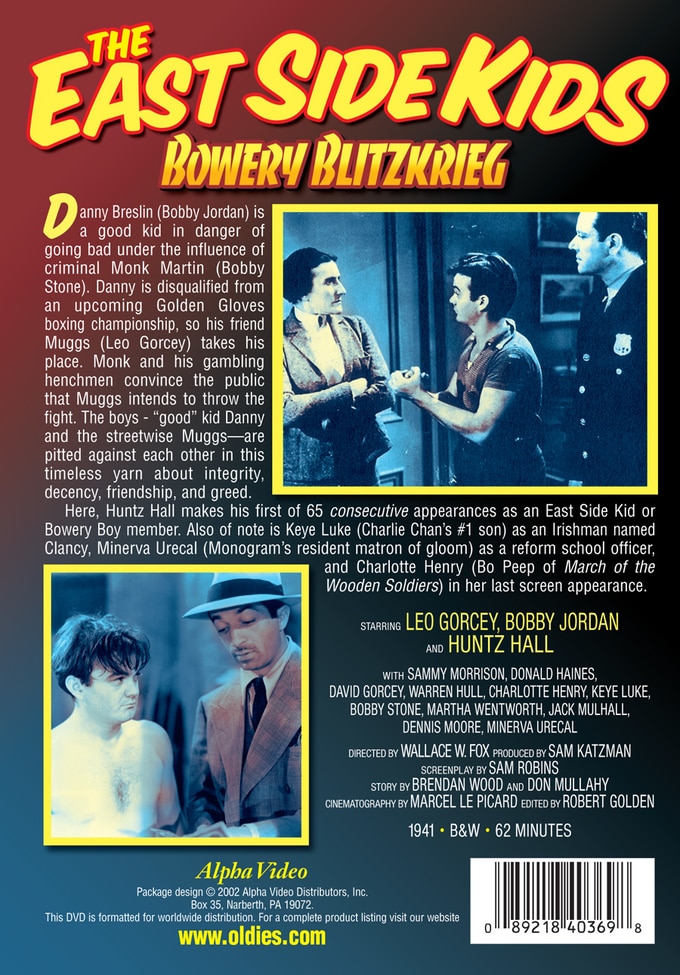 Danny Breslin (Bobby Jordan) is a good kid in danger of going bad under the influence of criminal Monk Martin (Bobby Stone). Danny is disqualified from an upcoming Golden Gloves boxing championship, so his friend Muggs (Leo Gorcey) takes his place. Monk and his gambling henchmen convince the public that Muggs intends to throw the fight. The boys - "good" kid Danny and the streetwise Muggs - are pitted against each other in this timeless yarn about integrity, decency, friendship, and greed. Here, Huntz Hall makes his first of 65 consecutive appearances as an East Side Kid or Bowery Boy member. Also of note is Keye Luke (Charlie Chan's #1 son) as an Irishman named Clancy, Minerva Urecal (Monogram's resident matron of gloom) as a reform school officer, and Charlotte Henry (Bo Peep of March of the Wooden Soldiers) in her last screen appearance.

The East Side Kids series details the trials and tribulations of a group of Bowery boys in 1940s New York City who choose to enter the boxing ring rather than turn to a life of crime. In this installment of the series, Muggs McGinnis (Leo Gorcey) and his gang help a youngster in danger of getting mixed up with gangsters.


I am a huge fan of this series, and this is a great entry! Good blend of comedy and drama that made the early East Side Kids entries so watchable.