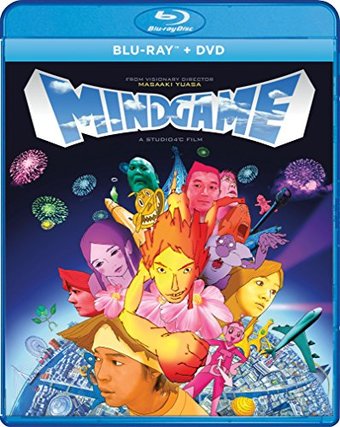 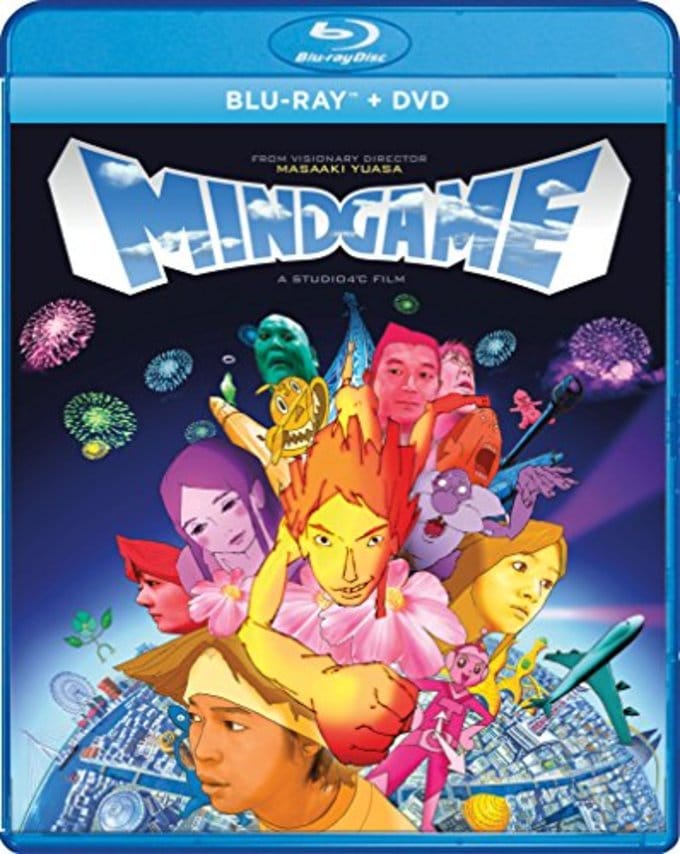 A man walks the line between life and death and finds it isn't at all what he imagined in this wildly imaginative anime feature. Nishi is a nebbishy cartoon artist who is still carrying a torch for Miyo, a beautiful girl who left him years before. One night, Nishi gets a call from Miyo, asking him to meet her at the restaurant her family owns. Nishi arrives and is met by Miyo, her father, her sister -- and her fiancé. Before Nishi can find out what the meeting is all about, a handful of gangsters who are owed money by Miyo's father burst into the diner, and Nishi is shot during the melee. However, as his soul leaves his body, he discovers the next world isn't quite what he expected, as a computer-bound Supreme Being discusses his failings with him and he is instructed, as is the custom, to walk toward the light. Having had enough of death during his brief visit, Nishi turns tail and flees, running from heaven's minions, determined to make the most of his life while he still can. Adapted by writer and director Masaaki Yuasa from a manga by Robin Nishi, MIND GAME was given its North American premier at the 2005 New York Asian Film Festival.