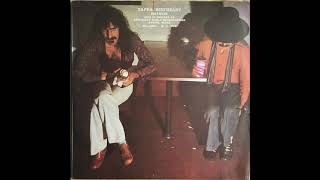 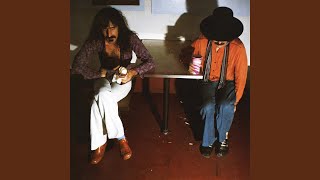 25%off
Frank Zappa
Ship Arriving Too Late To Save A Drowning Witch
$11.98 on Sale
Add to Cart