Frank Zappa One Size Fits All 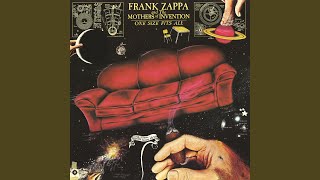 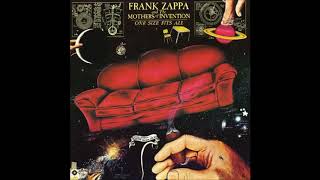