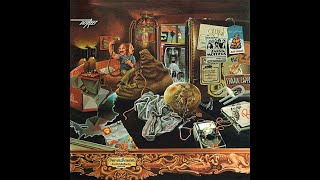 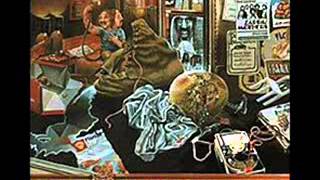 Ashbury
Eye of the Stygian Witches
$28
Add to Cart