JazzTimes: "...If you're a Burton fan this will add to your pleasure; if not, expect a stellar album from one of the most consistent voices in jazz of the last 25 years..." 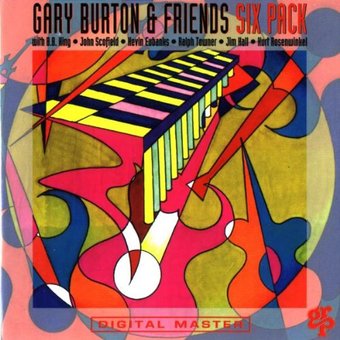 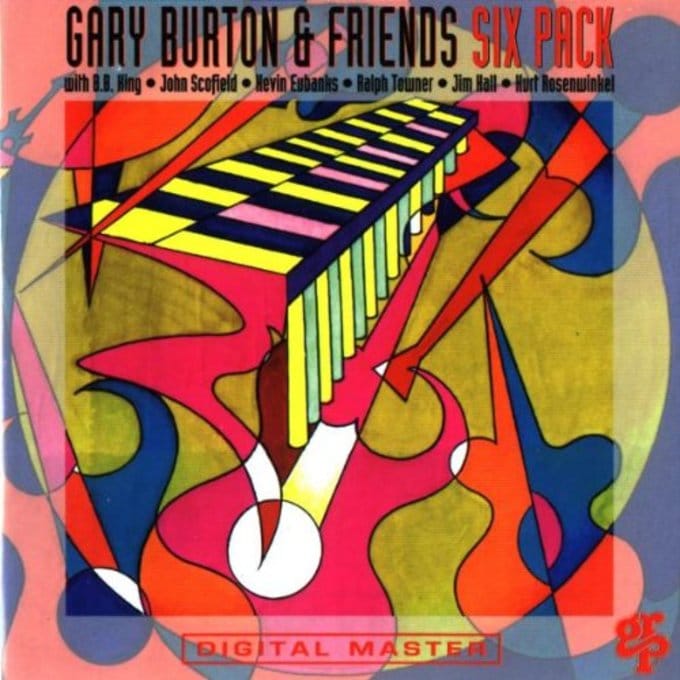