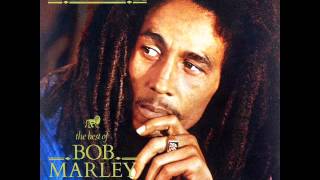 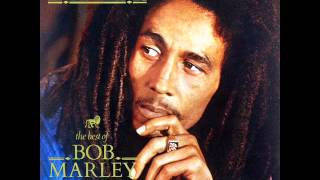 Legend is a greatest hits collection of Bob Marley & the Wailers originally released in 1984. The best-selling reggae album of all time contains 10 of Marley's 11 top 40 UK hits plus three songs from the earlier Wailers' group which included Peter Tosh and Bunny Livingston. It also includes the "Redemption Song" which was released on Marley's final non-posthumous album, Uprising. Half-speed remaster. 1984 compilation album from the reggae superstar. This record was pressed using a precision technique known as half-speed mastering, in which the source master and cutting lathe run at half speed on a specially adapted Neumann VMS-80. The result is a cut with excellent high frequency response and solid stereo images. In short, half-speed mastering produces a superlative master of the highest quality.