Get email alerts for Pearl Jam
Currently Out of Stock: We'll get more as soon as possible
Notify Me When Available
Add to Wishlist
Format:  Vinyl LP  (2 Records)
item number:  LPLA 00241
91% recommend us! 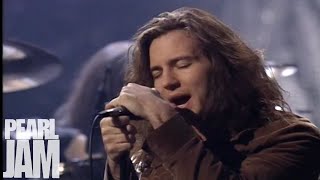 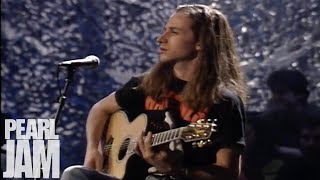 Tailor made for a band like Pearl Jam, MTV's acoustic showcase ran as a regular feature on the channel between 1989 and 1999. In September 1992, Pearl Jam were invited to appear on the show, and provided a quite stunning performance, replete with stripped down versions of their finest numbers to date, alongside a couple of choice covers. Also featuring some fascinating and humorous between-song-rapport from main man Eddie, this previously unreleased on vinyl recording finally makes it to wax.