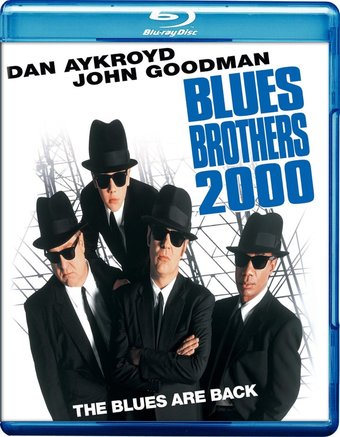 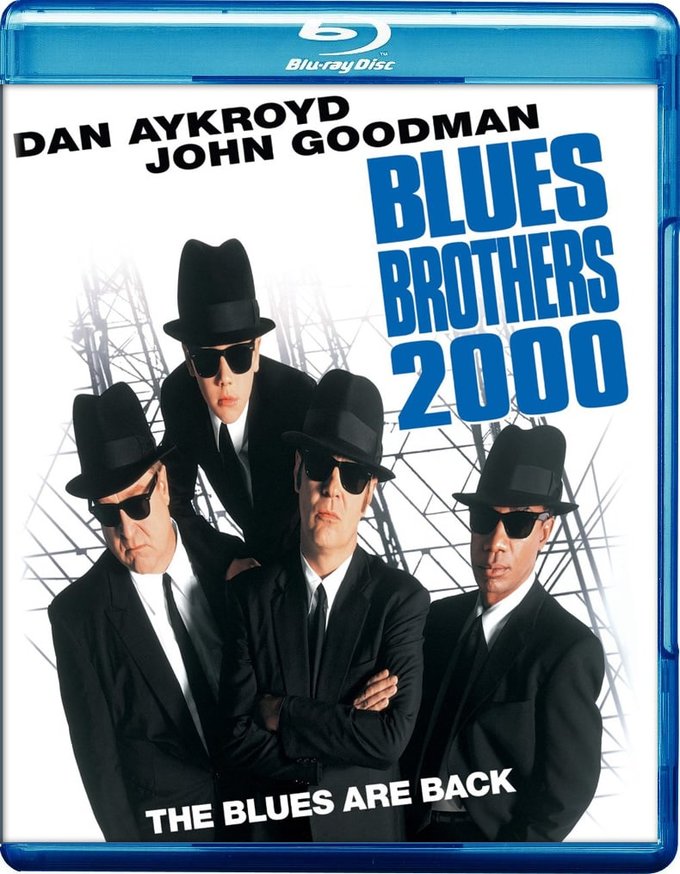 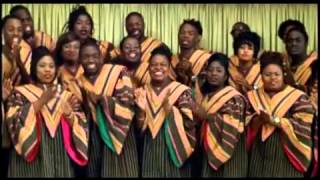 Upon his release from prison, now-brotherless Blues Brother Jake Elwood (Dan Aykroyd) puts the band back together with the help of a golden-voiced strip joint bartender (John Goodman) and a precocious 10-year-old orphan (J. Evan Bonifant) on loan from the comically abusive Sister Mary Stigmata (Kathleen Freeman). This hysterical sequel to the original BLUE BROTHERS comedy/musical makes good use of its copious celebrity cameos, which include appearances from old schoolers James Brown, Aretha Franklin, Eric Clapton, Bo Diddley, and Isaac Hayes in addition to bits from blues phenom Jonny Lang, Erykah Badu, and John Popper.

The now-brotherless Ellwood Blues (Dan Aykroyd) is finally out of prison, attempting to reunite the old band and find a few new partners in crime (John Goodman and J. Evan Bonifant). In this sequel to the original BLUE BROTHERS comedy/musical, Ellwood battles the Chicago police, sings and dances his way out of numerous sticky situations, and manages to get the old band on the road for a hair-raising adventure. With the police in hot pursuit, the Blues Brothers set off on a road trip to Kentucky for their first gig at a redneck fair where they have been billed as the Bluegrass Brothers, stopping to perform a thunderous rendition of "Riders on the Storm" and narrowly escaping the clutches of the police and a raving band of neo-Nazis, among other archenemies. With the help of gospel revivals and good disguises, Ellwood and the boys reach their final destination: the Plantation Club of Louisiana's Queen Mousette (Erykah Badu), where they must conquer the queen's powerful voodoo to win the battle of the bands. In this breathtaking finale the stage is packed with musical giants, including B. B. King, Lou Rawls, Bo Diddley, Eric Clapton, Steve Winwood, Dr. John, and Screaming Jay Hawkins, among others.

27%off
Original Memphis Blues Brothers
$15.98 on Sale
Add to Cart