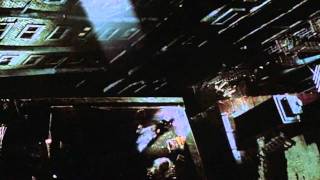 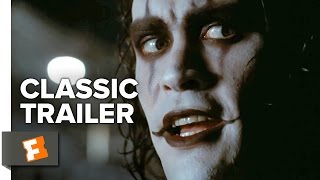 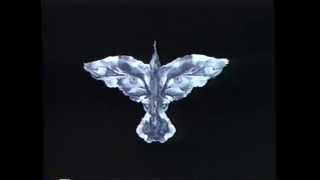 A young rock musician who was brutally murdered a year earlier is resurrected as a vengeful superhero in this stylish noir thriller. Out to avenge his and his fiancee's killings by destroying the city's evil crime lord, the Crow becomes a ray of hope for the city while battling his own inner demons. Based on James O'Barr's dark comic book series, this film features Brandon Lee's final performance.

Legend goes that crows ferry the dead across to their resting place. However if the death demands revenge then the crows will assist the avenging souls. On the eve of his wedding, Eric Draven and his fiancee are attacked by criminals, she is viciously assaulted and both are murdered. Draven, once a loving man, returns to the nightmarish city. With the crow as Charon, Draven steps out of the night as a killer instead of a victim. Exploiting his undead ability to heal quickly, he delivers murderous justice with both glee and bitterness to each criminal who snuffed out his life on the brink of happiness.