What Do You Say To A Talking Bomb? All Systems Snafu!!! 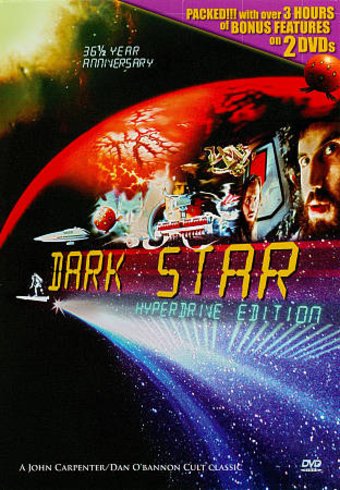 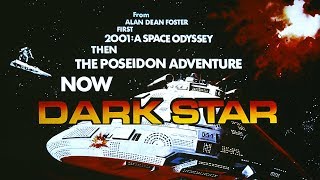 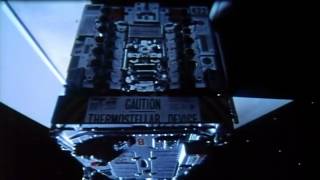 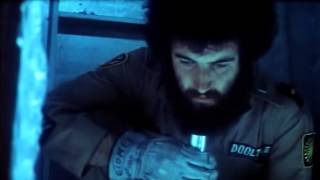 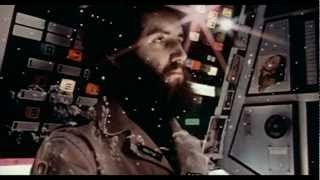 Benson Arizona - Lets have some music in here, Boiler (Clip) 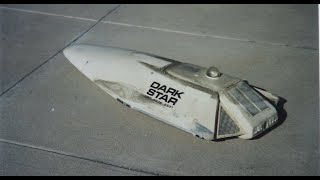 "I think therefore I am. But what is my purpose'"
- Bomb 20, contemplating a deep philosophical paradox

John Carpenter's low-budget debut feature is a hilarious romp set in the deepest reaches of outer space. The haggard crew of the dilapidated Dark Star spaceship--Doolittle (Brian Narelle), Boiler (Cal Kuniholm), Pinback (Dan O'Bannon), and Talby (Dre Pahich)--is on an extended mission to seek out and destroy unstable planets. But after 20 years of the same routine, each crewmember is reaching the end of his tether. The journey is fraught with mishaps, and danger seems to lurk around every corner. There are misbehaving pet aliens, suicidal bombs that dream of detonating, frozen crewmates dispensing advice from beyond the grave, and a surly, unhelpful main computer that holds the men it serves in total contempt. Despite all these problems, the crew is still bored to the brink of madness. Co-written by the multitasking O'Bannon, who is also credited as the film's production designer and editor, DARK STAR brims with giddy jabs at the science-fiction genre (including George Lucas's THX 1138), an approach that Mel Brooks would later take in his own sci-fi spoof, SPACEBALLS (1987). In addition to writing, directing, and acting, Carpenter also composed the film's atmospheric score.

Sci-fi cinema geniuses, the early years! DARK STAR is John Carpenter's directorial debut, aided and abetted by future ALIEN writer Dan O'Bannon. A knowing satire of sci-fi flicks, the film follows three astronauts as they embark on their mission to seek and destroy unstable planets that are hazardous to space colonies. However, their onboard computer and weapons systems have different ideas.