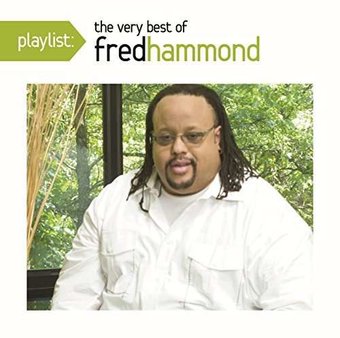 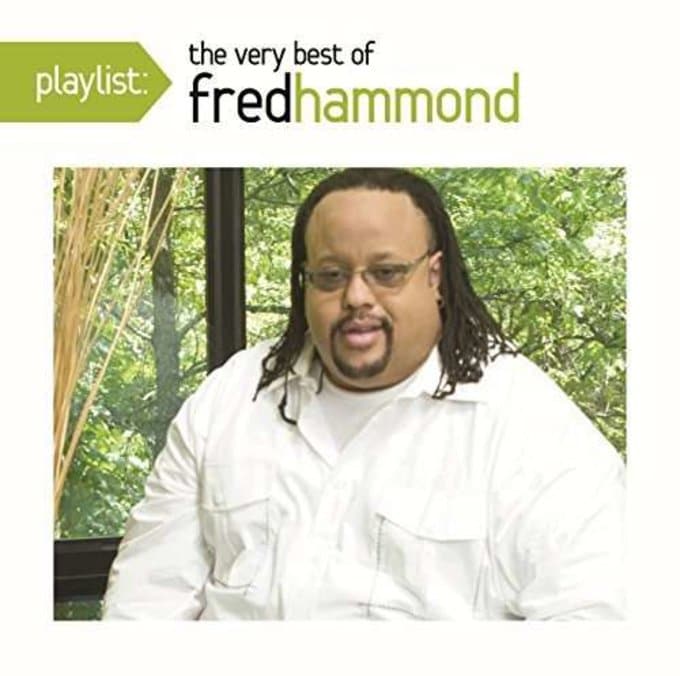 As a singer, writer, arranger, producer, and multi-instrumentalist, Fred Hammond has fashioned a pretty good template for how to be a professional and successful gospel performer in the 21st century. He began as the teenaged bassist for Detroit's Winans in 1980, and then formed the influential praise & worship group the Commissioned later in the decade before easing into a solo career in the mid-'90s. His recordings have increasingly moved closer to the live feel of an active ministry, but his writing, arranging, and singing skills give his sides a broad appeal even beyond that. This 13-track playlist does a good job of selecting key sides from nine different albums Hammond recorded between 1991 and 2010, and the intelligent sequencing gives it the feel of a live Sunday morning gospel show, all of which makes this set a nice introduction to one of contemporary gospel's most accomplished performers. ~ Steve Leggett