4.8K ratings
Currently Out of Stock: We'll get more as soon as possible
Notify Me When Available
Add to Wishlist
Format:  DVD
sku:  DAEV
Our customers love us! 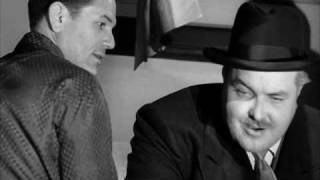 In order to support his widowed mother, a poor Jewish kid from the lower East Side pursues a career in professional boxing. His ambition to make it to the top makes him an easy target for an unscrupulous, double-crossing gambler, whose specialty is building fighters up, only to tear them down again.

26%off
Nobody Lives Forever
$9.60 Spring Sale
Add to Cart