Their ranks diminished after fighting off an alien invasion and with new dangers arising, the remaining members of the Justice League expand their ranks and their mission. 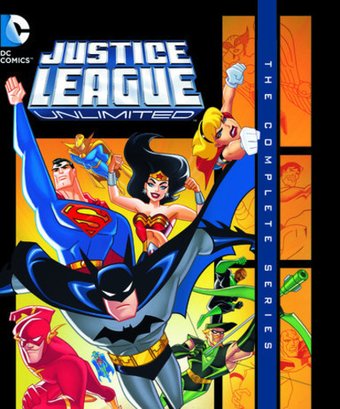 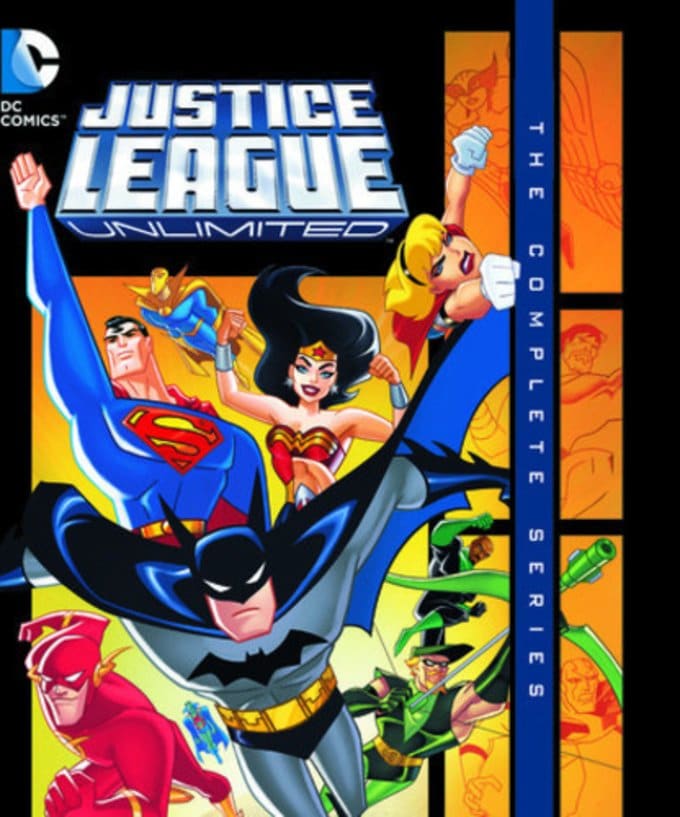 Together, they've saved the world countless times from unimaginable dangers. But the price has been high. Their ranks have diminished after fighting off an alien invasion and with new dangers arising at an ever-increasing pace, the remaining crime fighters realize that protecting the entire world is going to take more technology and more manpower. A lot more. Featuring the original seven Leaguers -- Batman, Superman, Wonder Woman, Flash, J'onn J'onzz, Green Lantern and Hawkgirl -- now joined by an unlimited selection of allies including Green Arrow, Supergirl and Black Canary. But some think that so many heroes, so much power, is too much power and a conspiracy against them named Cadmus is growing. And after years of foiled plots and repeated beatings, the galaxy's worse villains finally have a plan: strength in numbers! Led by Lex Luthor, the Legion of Doom prepares to dominate the universe. First order of business: destroy the Justice League!

Action | Television / TV Series
This product is made-on-demand by the manufacturer using Blu-ray BD-R recordable media. Almost all Blu-ray players can play BD-Rs, but the player might record an update from the manufacturer.

The Batman - The Complete Animated Series (Blu-ray,...
$73
Add to Cart