Ivan & Alyosha All the Times We Had [Digipak] 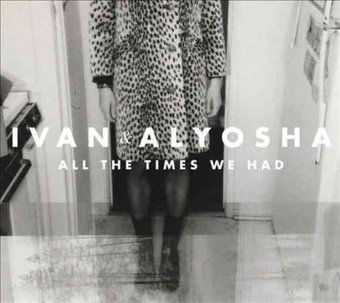 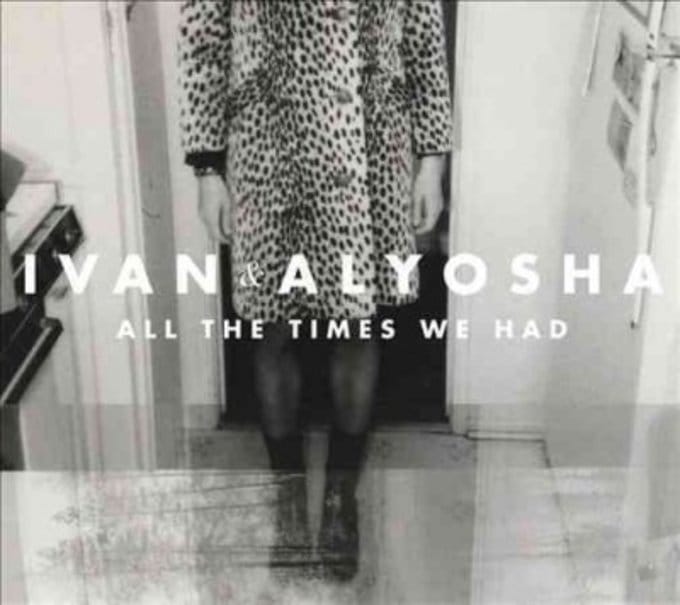 Personnel: Ryan Carbary (vocals, acoustic guitar, electric guitar, piano); Tim Wilson (vocals, acoustic guitar); Tim Kim (vocals, electric guitar); Pete Wilson (vocals, percussion); Taylor Johnson , Jarod Evans (guitar); Matt Slocum (strings); Chad Copelin (piano, organ); James McAlister (drums, percussion).
Audio Mixer: Jesse Lauter.
Recording information: Avast, Seattle, WA; Electrokitty, Seattle, WA.
Photographer: Matt Wignall.
Although the name Ivan & Alyosha may make it seem like these guys are some sort of Russian folk duo, Ivan & Alyosha is actually a four-piece band out of Seattle (the name honors a pair of characters from Dostoevsky's The Brothers Karamazov) specializing in a kind of Beatlesque folk-pop that mixes wonderful melodies with thoughtful, intelligent lyrics and gorgeous four-part vocal harmonies. All the Times We Had is the group's debut album, although they released a series of EPs prior to it, and it signals the arrival of a delightful band that, one hopes, will only get better, although it's hard to ask for more than what this album already delivers. The songs here are simply stunning, with melodies to die for, and aside from a couple of songs that try a bit too hard to take on the troubles of the universe, there isn't a serious misstep anywhere in this set. The opener, "Be Your Man," is a timeless, easygoing masterpiece, while "Easy to Love" sounds like it could be a hit in any language. "The Fold" is beautiful and uplifting, while the set closer, "Who Are You," is jaw-dropping perfect, with a chorus that soars like the angels singing. At times sounding like the Beatles, Teenage Fanclub, Harry Nilsson, Fleet Foxes, Big Star, and the Beach Boys all tossed in a blender, Ivan & Alyosha's All the Times We Had marks the arrival of a great band fully formed. ~ Steve Leggett