The future is listening. 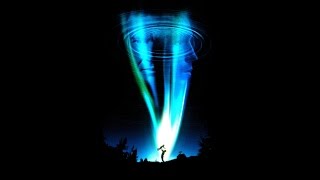 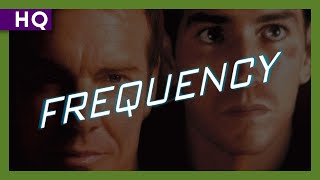 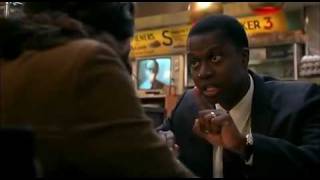 An inspiring, hopeful psychological thriller, FREQUENCY features two standout performances by Quaid (D.O.A.) and Caviezel (THE THIN RED LINE). Caviezel is John Sullivan, a 36-year-old police officer who has never quite gotten over the early death of his father, Frank (Quaid), a firefighter who lost his life while on the job. When John discovers that he has begun to miraculously communicate with his father over short wave radio, circa 1969, he tries to warn him of the impending disaster, changing history in the process.

As the Amazin' Mets compete in the 1969 World Series, John Sullivan, in October 1999, talks to his father, who has been dead for 30 years, over a ham radio, trying to rebuild a past that a tragic fire took away from him. Director Gregory Hoblit has fashioned a thrilling suspense film built around a time disturbance brought on by the reappearance of the aurora borealis over New York City. John Sullivan, a lonely, despondent cop, is suddenly given the ability to change his family's past--but not without consequence. Every change affects the future, each time denying John the dream of reuniting his family.
Hoblit, a successful television director and producer (Hill Street Blues, L.A. Law) who made a splash with PRIMAL FEAR, never lets up the tension as changes made back in 1969 instantly alter what is happening in 1999. Echoing BACK TO THE FUTURE, John refers to a constantly changing photograph of his family to tell who is alive and who is dead, based on how he and his father have changed the past. The two time periods collide as John and Frank struggle to catch a killer--and to save their family.