The Amazing Chan and the Chan Clan - Complete Series (2-Disc)

Chinese-American supersleuth Charlie Chan made his cartoon transition with his customary grace, only this time he brought along the clan. 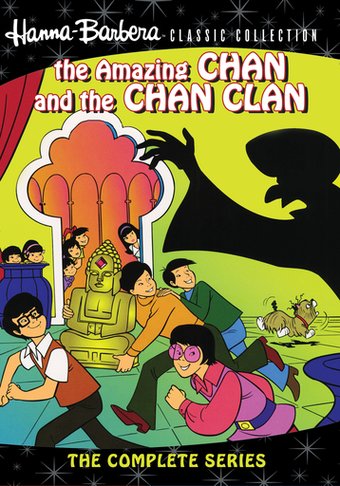 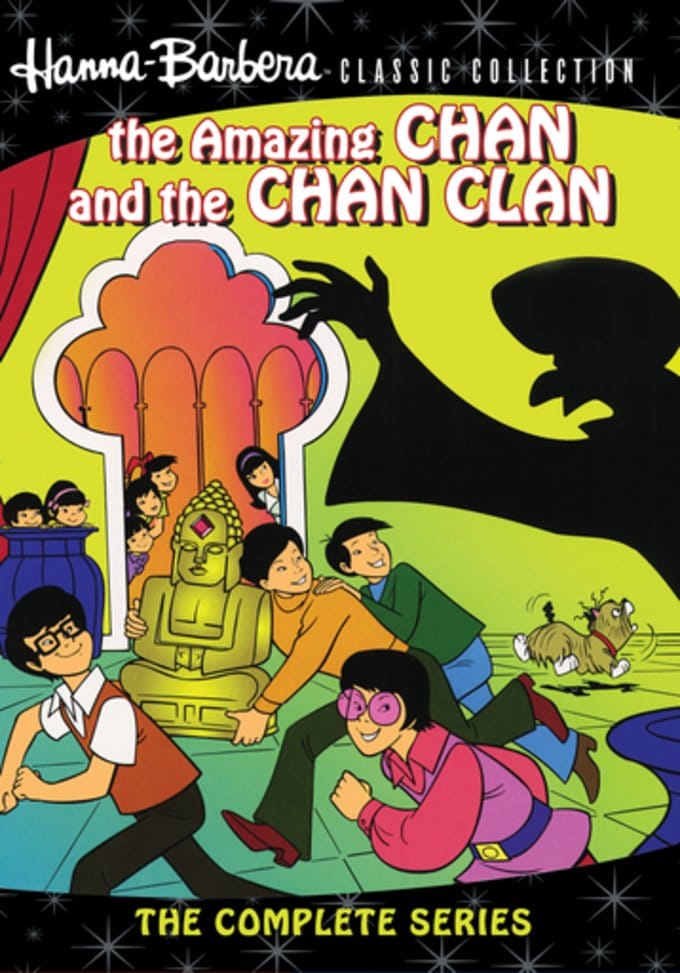 Maintaining Hanna-Barbera's winning formula (kids, mysteries, canine, van), the hit kid show also introduced some innovations (the van transforms, a double-sized team, HOWdunnits not whodunits). Most significant among these is the casting of the amazing Keye Luke as the voice of Charlie Chan. Not only was this the first time that an Asian-American would play Charlie Chan, it marked an apropos "graduation" for Mr. Luke, the original "Number One Son" Lee Chan of the classic Warner Oland Chan mysteries. Among those joining Mr. Luke on voice duties are Jodie Foster (Anne Chan), Lennie Weinrib (Stanley Chan) and Don Messick (Chu-Chu) in this complete 16-episode, two-disc collection.

Josie and the Pussycats In Outer Space - Complete Series...
$26.30
Add to Cart

Frankenstein Jr. and the Impossibles - Complete Series...
$23.50
Add to Cart