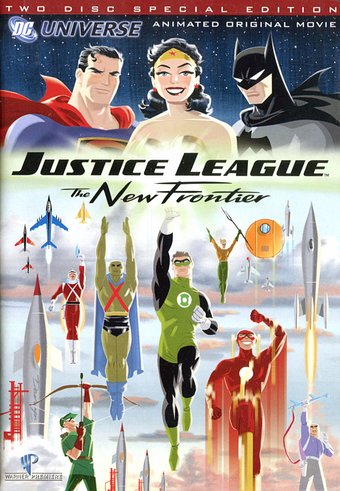 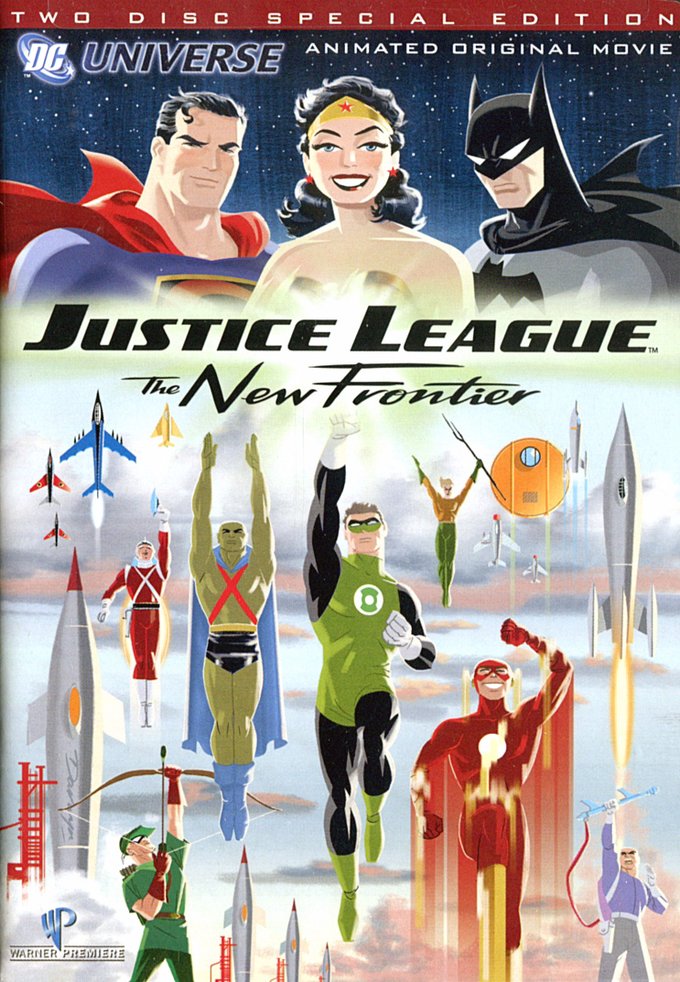 When Superman, Batman, and Wonder Woman join forces--not to mention Green Lantern, Martian Manhunter, and The Flash--they form the Justice League. Based on the hit graphic novel by Darwyn Cooke, this animated feature plumbs the origins of the DC Comics powerhouse. The adventure starts when the human race is threatened by a powerful creature, and only the combined forces of these superheroes can stop it. But can they overcome their differences' Instilling a Cold War atmosphere into this action-packed story adds a modern touch to THE NEW FRONTIER. Providing voices for the super group is an all-star cast that includes David Boreanaz, Lucy Lawless, Kyle MacLachlan, Kyra Sedgwick, Brooke Shields, Neil Patrick Harris, and Jeremy Sisto.

36%off
Batman: Mask of the Phantasm
$6.40 Super Savings
Add to Cart

Customer Rating:
Based on 6582 ratings.


One of the very first animated features based on a graphic novel. Although
it's kind of short, I really enjoyed it. It did do a good job of following the graphic novel. The animation and coloring were also quit beautiful but not the best. In this story, the US have no entered the cold war and now distrusts superheroes and the Justice Society of America is under retirement. Superman and the others however are not. They want to help the world. An "island" has been discovered to be an alien monster from space. It produces reptilian and bird-like monsters in high numbers. Superman and the other heroes must fight this beast and prove to the US that they are needed and prejudice and ignorance need to stop.

You might also enjoy the DVD extras for I really did. My favorite was the documentary of the Legion of Doom, an alliance consisting of the world's nastiest villains. You'll enjoy watching this extras, learning about the nasty villains on how they came to be and the important roles they have played in good vs. evil and the history of comics.

56%off
Beyond Sherwood Forest (DVD)
$3.98 Super Savings
Add to Cart