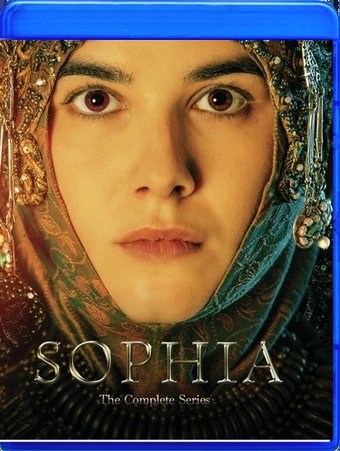 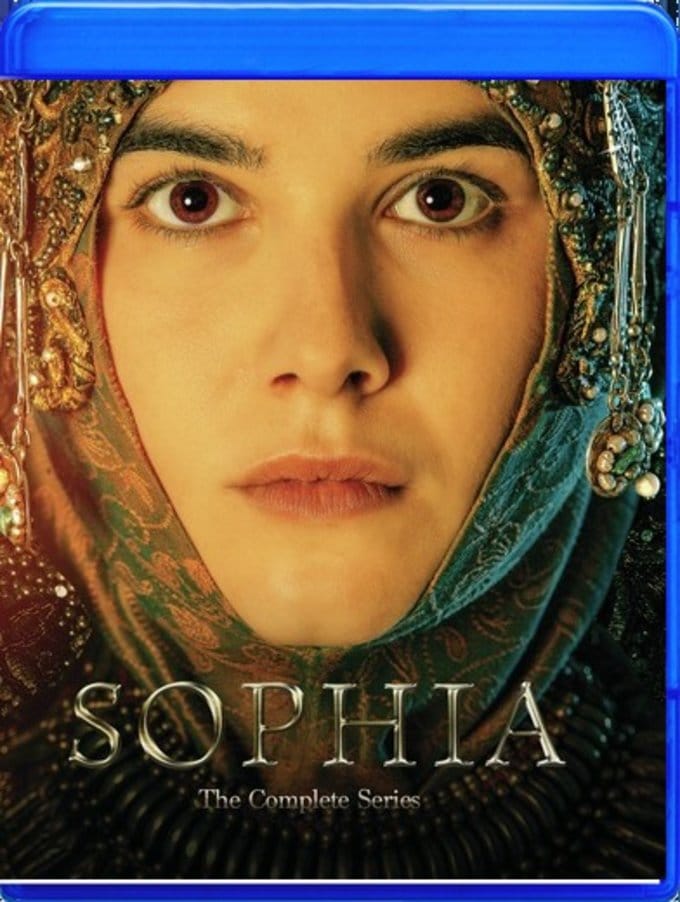 1472, the last Byzantium princess named Sophia moves from Rome to distant Muscovy to marry the Tsar Ivan III. She dreams of establishing a new Byzantium. Hostility of the court, betrayals, and false accusations await her instead. Empowered by love and faith, Sophia defeats her enemies to become the first influential woman in Russian history. She stands firmly next to her husband helping Ivan consolidate disintegrated country, push the Mongolian invaders out, and build Moscow Kremlin -- the most magnificent symbol of Russia.
This product is made-on-demand by the manufacturer using Blu-ray BD-R recordable media. Almost all Blu-ray players can play BD-Rs, but the player might record an update from the manufacturer.