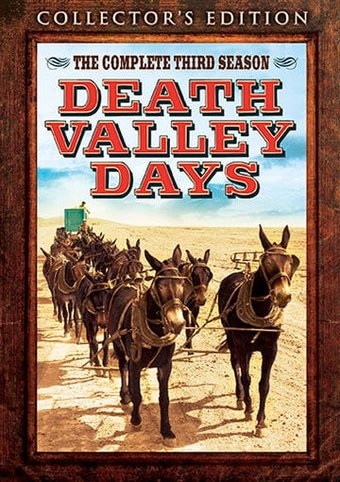 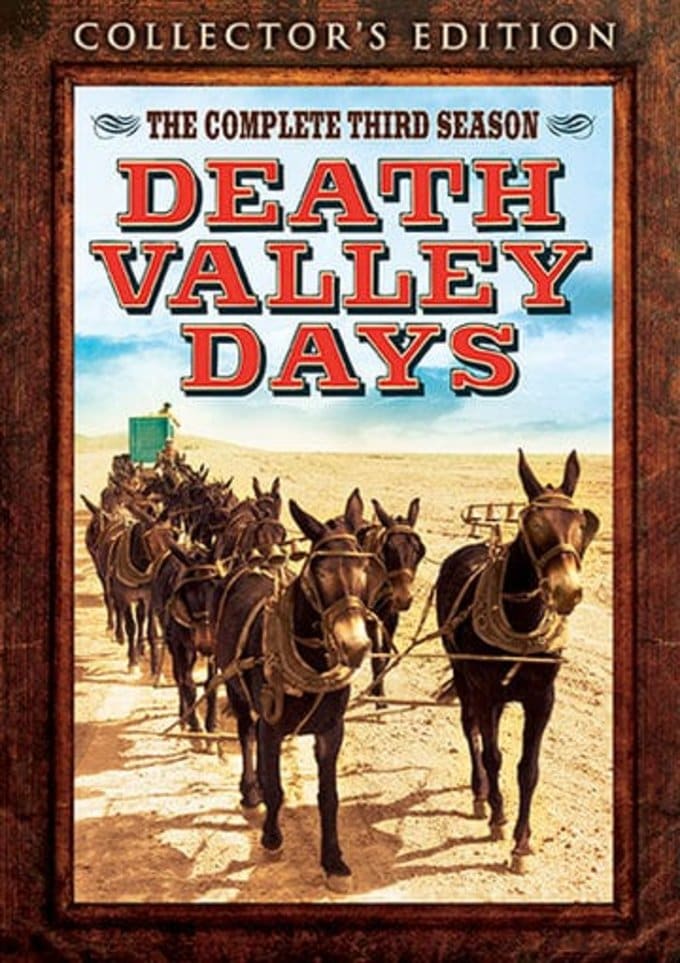 Death Valley Days rolls on for a third season of terrific tales of the West! A long-running success on both radio and television, Death Valley Days' anthology format presented captivating tales based on true events. Western fans tuned in every week to the high level of storytelling on the series, which took an approach that was more grounded in reality than many of Death Valley Days' contemporaries. Standing apart from those more stylized depictions of life in the Old West, the series' status as a true classic of the genre has only grown in the years since it rode off into the sunset. As introduced by Stanley Andrews as "The Old Ranger," and featuring appearances by Angie Dickinson, Phyllis Coates, James Best, William Schallert, and Jeanne Cooper, Death Valley Days: Season Three rounds up a range of entertaining Western stories that are sure to delight classic television fans. Includes All 18 Episodes!