From Workers — To Warriors 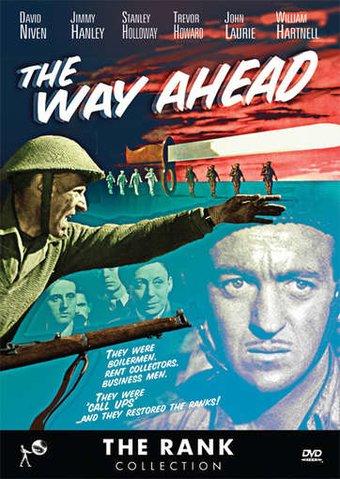 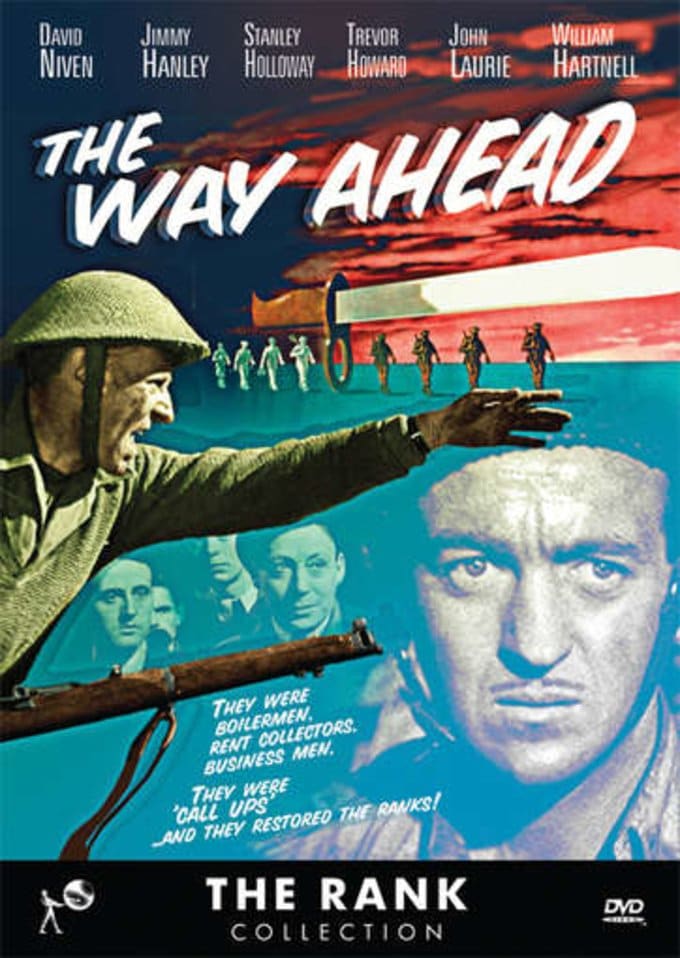 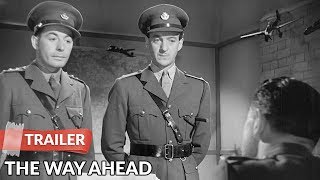 The Way Ahead 1944 Trailer | David Niven

Boasting a script by Eric Ambler and Peter Ustinov, THE WAY AHEAD is a rousing version of a familiar WWII genre: An officer must hammer a small group of disparate characters into an effective fighting unit as quickly as possible. David Niven stars as tough-minded Lieutenant Jim Perry, putting a reluctant and sometimes comically inept group of raw recruits through fantastically realistic basic-training exercises. When the troops hit the beaches of North Africa, they finally begin to understand the purpose behind their training.

Carol Reed's typically meticulous research adds a sense of gritty realism to this vivid, stirring account of a WWII British combat unit undergoing basic training. David Niven stars as Lieutenant Jim Perry, a former pump jockey who realizes he needs to take a tough line with the ragged, widely divergent bunch of civilian conscripts under his command, as he and Sergeant Brewer (William Hartnell) try to prepare them for combat with Rommel's Afrika Korps. In the early, more humorous part of the film, one expects to see Bill Murray turn up among the out-of-shape, unmotivated, and generally inept recuits who grouse their way through the rigorous training exercises. At length, however, Perry whips the group into shape, and by the time they debark for North Africa, they realize they're finally ready to deal with the Desert Fox. Featuring a sharp, unsentimental script by Eric Ambler and Peter Ustinov and an excellent cast, including Ustinov, Trevor Howard, and James Donald, the film invests an archetypal story with the kind of realistic bite that can still grip an audience.

16%off
Appointment in London
$8.40 Super Savings
Add to Cart