Go for the ultimate spin. 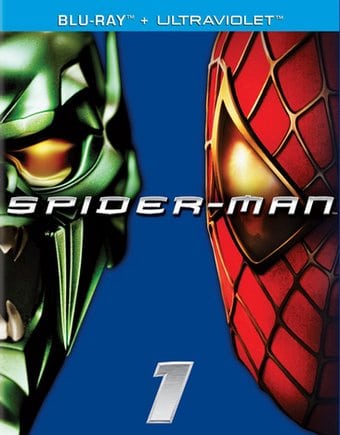 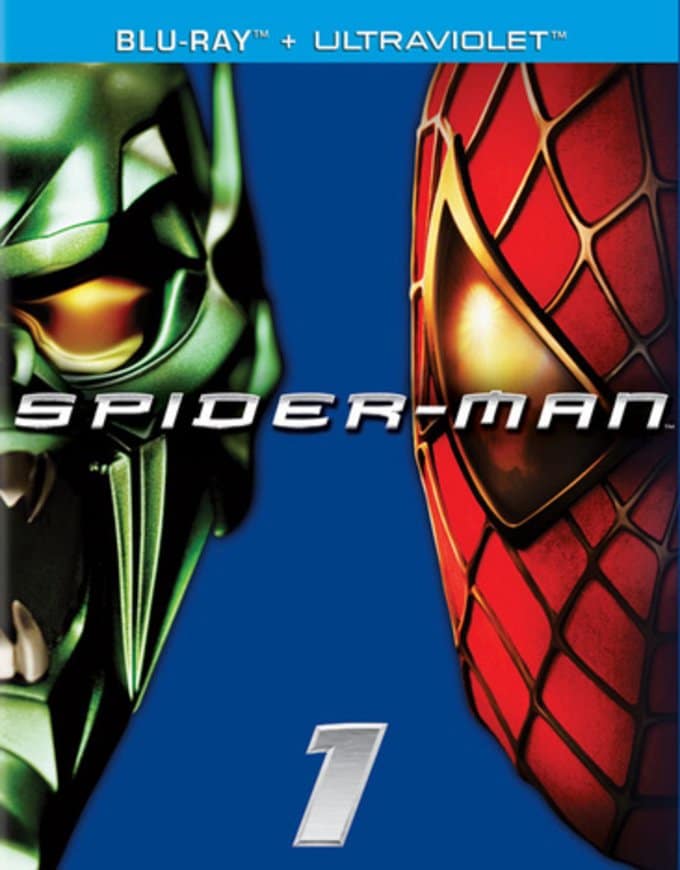 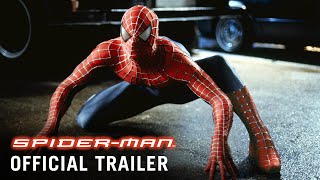 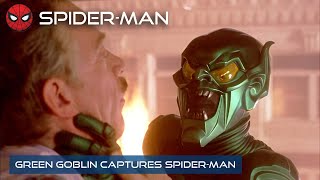 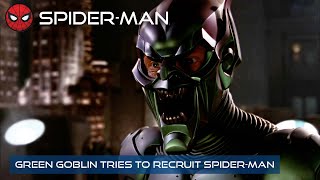 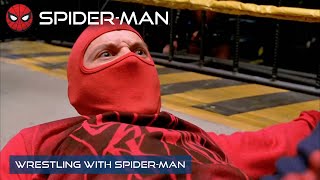 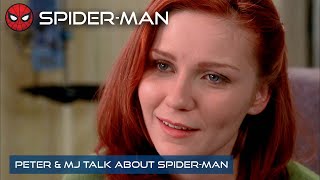 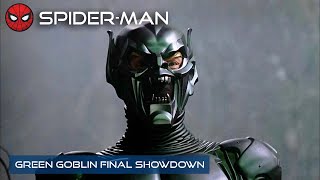 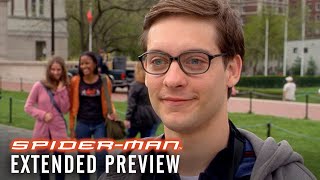 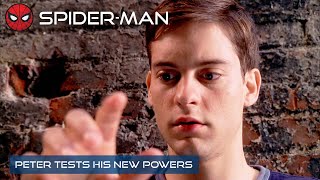 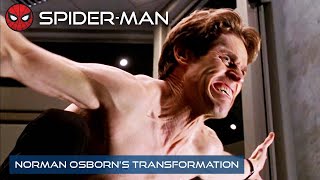 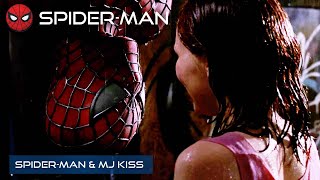 Based on the classic Marvel Comics series, Sam Raimi's SPIDER-MAN deftly details the origin of the web-slinging superhero. When awkward New York City teenager Peter Parker (Tobey Maguire) attends a class field trip to a laboratory, he gets bitten by a genetically altered spider while taking photos of his longtime crush, the lovely Mary Jane Watson (Kirsten Dunst). Soon he discovers this bite has given him remarkable powers--heightened strength, dexterity, and awareness, along with the ability to cling to walls and shoot webs from his wrists. Hoping to win Mary Jane's heart using his new talents, Peter becomes distracted from home life with his doting Aunt May (Rosemary Harris) and Uncle Ben (Cliff Robertson), ultimately leading to tragedy--and his new role as the crime-fighting Spider-Man. Meanwhile Harry Osborn (Willem Dafoe), the industrialist father of Peter's friend Norman (James Franco), undergoes a transformation of his own, bringing about the creation of Spider-Man's arch-nemesis: The Green Goblin. In order to save his loved ones--and all of New York City--from the devastating force of the deluded Goblin, Spider-Man must take on the villain in a series of stunning battles.

By staying true to the essence of the comic book, Raimi accomplishes the rare feat of crafting a superhero movie with a real heart. Rather than focusing solely on action and explosions, SPIDER-MAN wisely shines the spotlight on the character of Peter Parker, played with perfect bewilderment by Maguire. The special effects, of course, are dazzling, but they are topped by an excellent cast that also includes the radiant Dunst, the menacing Dafoe, the brooding Franco, and the scene-stealing J.K. Simmons as Peter's tough-talking boss. (Raimi fans will notice cameos by the director's brother, Ted Raimi, and EVIL DEAD series star Bruce Campbell.) The result is a charming and amazingly entertaining film unafraid to combine CGI animation with sincere human emotion.