It's just a bunch of Hocus Pocus. 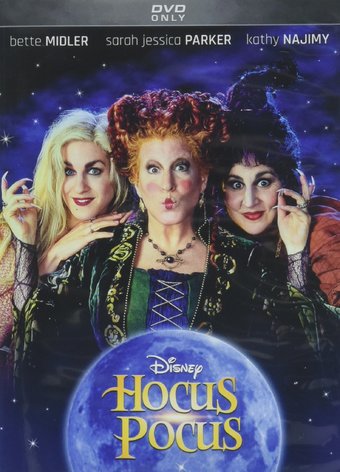 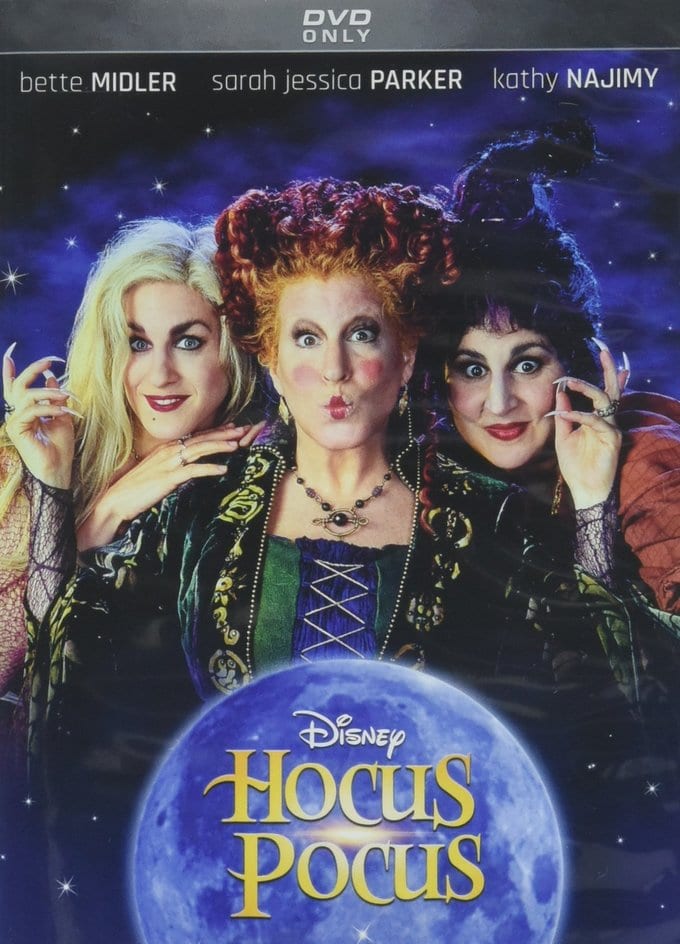 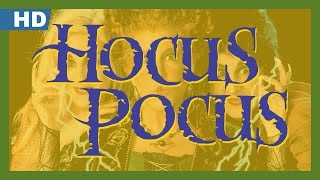 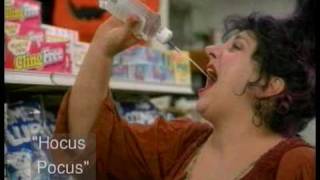 The Sanderson Sisters are 17th century witches who were conjured up by unsuspecting pranksters in present-day Salem. The key to their immortality involves three children and a talking cat, who also turn out to be their biggest obstacles.

In 1693, the citizens of Salem, Massachusetts go into a frenzy when they discover that 3 among them -- Winifred, Sarah and Mary Sanderson -- are witches. Fearing their pagan villainy, the community agrees to hang the old hags. But head sorceress Winifred vows they'll come back to life one day and seek vengeance.
300 years later, Max, a cynical teenager stuck chaperoning his kid sister as she goes trick-or-treating, is spotted by classmate-dream girl Allison. In order to impress her, Max lures them into the Sanderson sisters' house where they accidentally bring the wretched shrews back to life. The witches now have one night to renew their life force -- or they'll disappear forever. Can the kids stop them from achieving their nasty purposes'