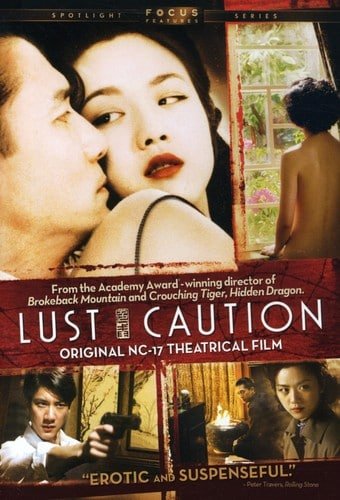 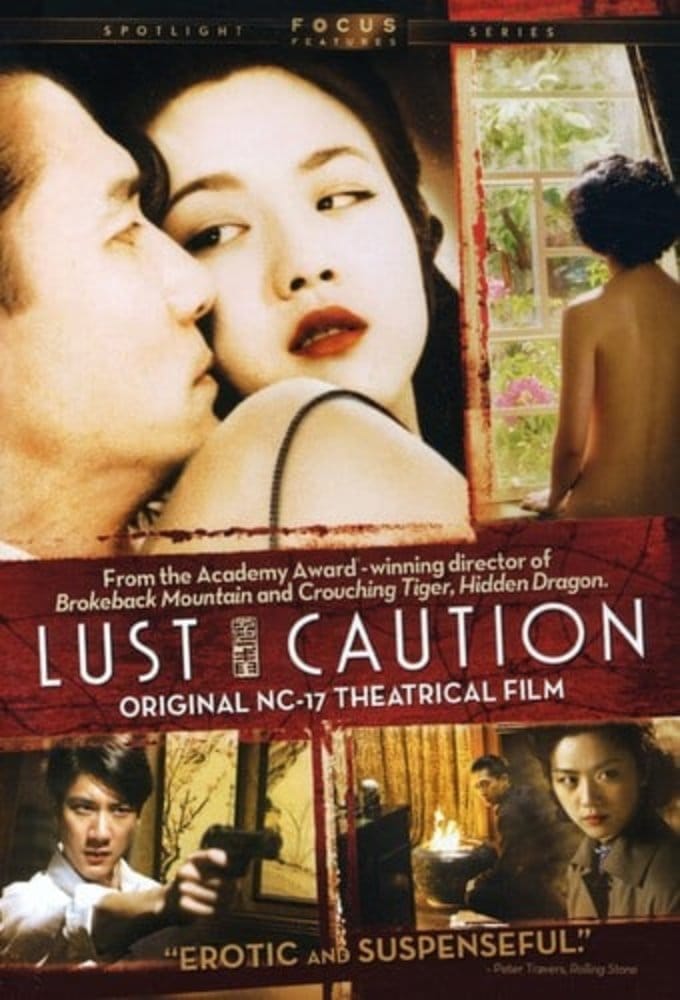 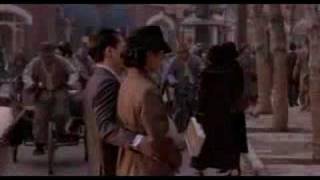 After BROKEBACK MOUNTAIN and THE HULK, multitalented director Ang Lee returns to Asia with this Mandarin-language erotic drama. LUST, CAUTION pairs celebrated actor Tony Leung (2046) with gifted neophyte Tang Wei. In 1938, China is occupied by the Japanese, but it's not only the country's neighbors who are hated by the loyal Chinese. The nation's resistance also centers on those who willingly collaborate with Japan. Wong Chia Chi (Tang Wei) is part of an acting group, but their sights are set beyond the stage: they want to use their abilities to attack Mr. Yee (Leung), a known traitor. Wong poses as a businessman's wife, and she begins to lure Mr. Yee in, but they're separated before she has her chance. Three years later, they meet again in Shanghai, and a heated affair begins. As Wong grows closer to Mr. Yee, there is doubt that she can aid in her lover's downfall.

At times, LUST, CAUTION evokes memories of Wong Kar-Wai's IN THE MOOD FOR LOVE. Both are heat-filled period films that feature the nearly perfect Leung, but while the earlier picture focused on a love that was never consummated, LUST, CAUTION allows its lovers to realize their passion as often--and in as many ways--as one could imagine. But despite the film's NC-17 rating, it never allows the sex to get in the way of the plot or the images. Director of photography Rodrigo Prieto has worked with directors as diverse and impressive as Oliver Stone, Julie Taymor, Spike Lee, and Alejandro González Iñárritu, and he continues this fine tradition with his second pairing with Lee after BROKEBACK MOUNTAIN. Here Prieto has a head start thanks to beautiful costumes and beautiful people, but this is another film that is simply gorgeous to look at.

In the Mood for Love (Criterion Collection) (Blu-ray)
$34.50 Super Savings
Add to Cart