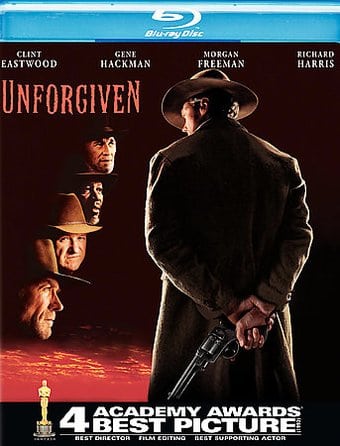 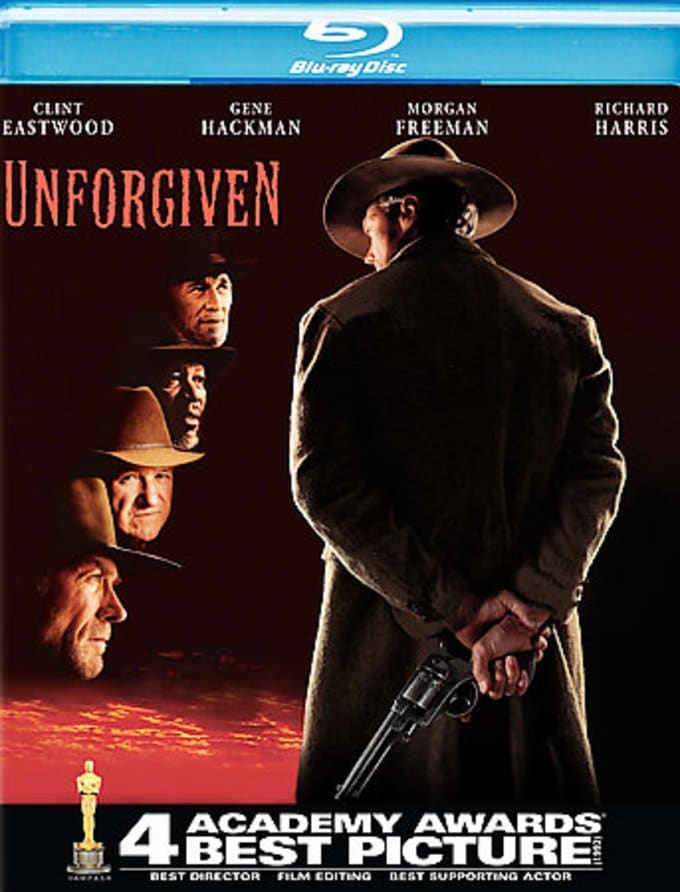 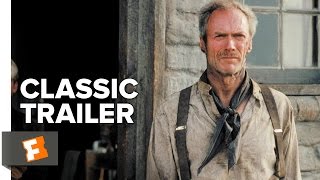 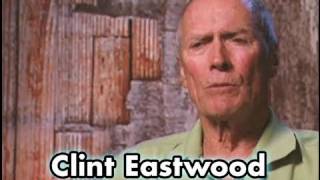 Clint Eastwood On Convincing Gene Hackman To Be In UNFORGIVEN (Featurette)

"I ain't like that no more."
- Bill Munny (Clint Eastwood)

In Clint Eastwood's acclaimed Western, Little Bill Daggett (Gene Hackman), a sadistic, dictatorial sheriff, enforces gun control on a tiny frontier town, doling out his own brand of due process as he sees fit. When he denies justice to the prostitutes of the town brothel, one of whom has been slashed by a client, the women hire Bill Munny (Eastwood), a reformed gunslinger, to gain vengeance. However, Munny must contend with his new moral code in the face of revisiting the life he left behind. Eastwood's directorial masterpiece also stars Morgan Freeman and Richard Harris.

Clint Eastwood's tenth western and sixteenth directorial effort explores the darker side of the myths of the old west. When retired gunslinger Bill Munny accepts a $500 offer to shoot two men who viciously knifed a prostitute, he discovers just how difficult it is to escape his past as a notorious outlaw.