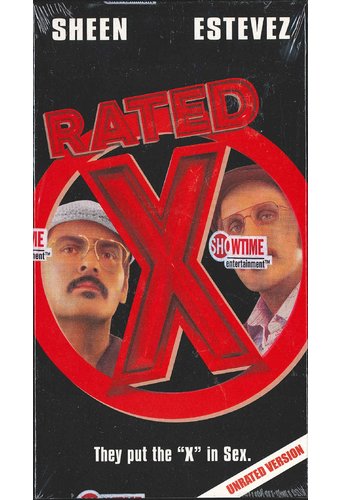 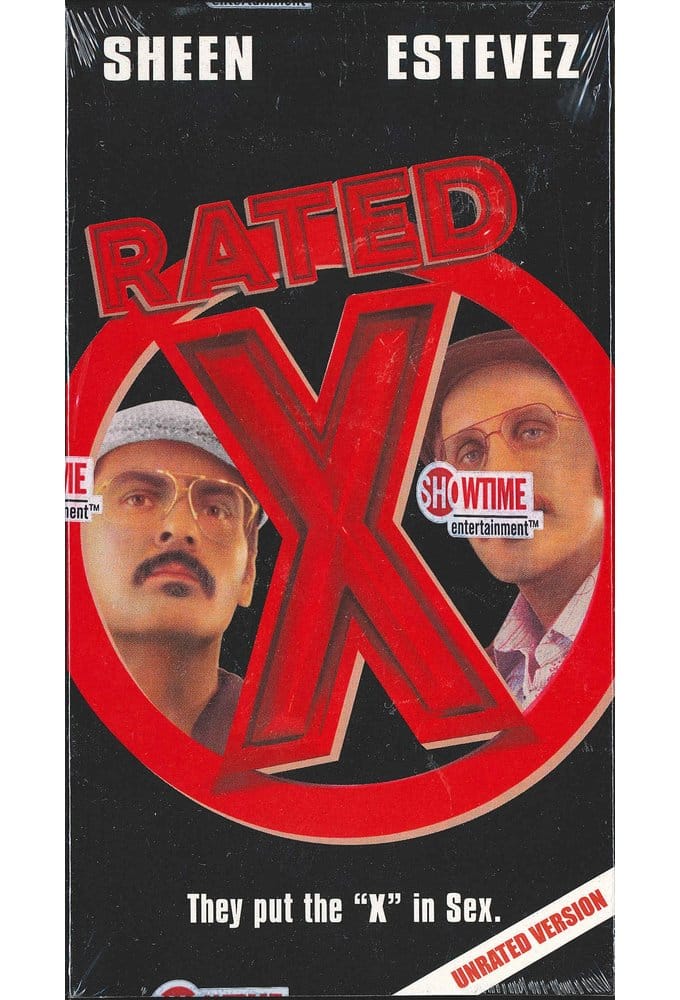 There's a great film waiting to be made from the real-life Cain and Abel story of the Mitchell brothers, a story of decadence, drugs, and sex that ended in bloody fratricide. This, unfortunately, is not it. The San Francisco pornography pioneers created the crossover X-rated hit Behind the Green Door, took on both the government and the mob, and weathered the crash of porno theaters by turning their show palace into a venue for live sex shows. The brothers Mitchell were flamboyant showman, from black-tie movie premieres to high-profile arrests, and brothers Charlie Sheen and Emilio Estevez play the media clowns with ease (under, it should be noted, some very unconvincing bald caps).

Sheen brings a mix of boyish charm, sleepy-eyed irresponsibility, and welled-up rage to the part of Artie Mitchell, the younger brother full of ideas always in the shadow of Jim (Estevez), the director and media glory-hound. Behind the scenes, however, their lives are a repetitious loop of snorting, smoking, sex, and shouting matches. The sloppy direction by Estevez is rambling and unfocused, never really plumbing the depths of the love and jealousy that drove the brothers. It pales next to the passion of Boogie Nights and the complexities of The People vs. Larry Flynt, but for all its shortcomings it is a fascinating story, the underside of the outlaw American dream.

The DVD also features commentary by Estevez and Sheen (who cracks so many deadpan jokes he keeps breaking up Emilio) and interviews with Marilyn Chambers and former San Francisco assistant district attorney Bernard Walter, who talk about the real-life Mitchell brothers. --Sean Axmaker