Three very different young men find themselves rooming together during their first year at the Naval Academy of Annapolis. 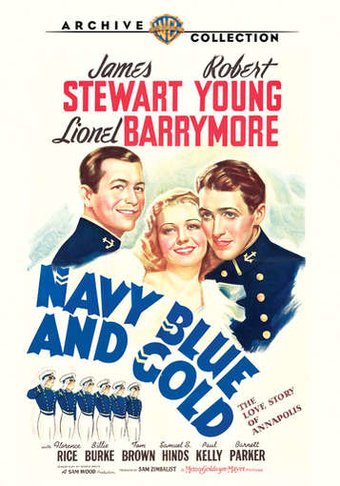 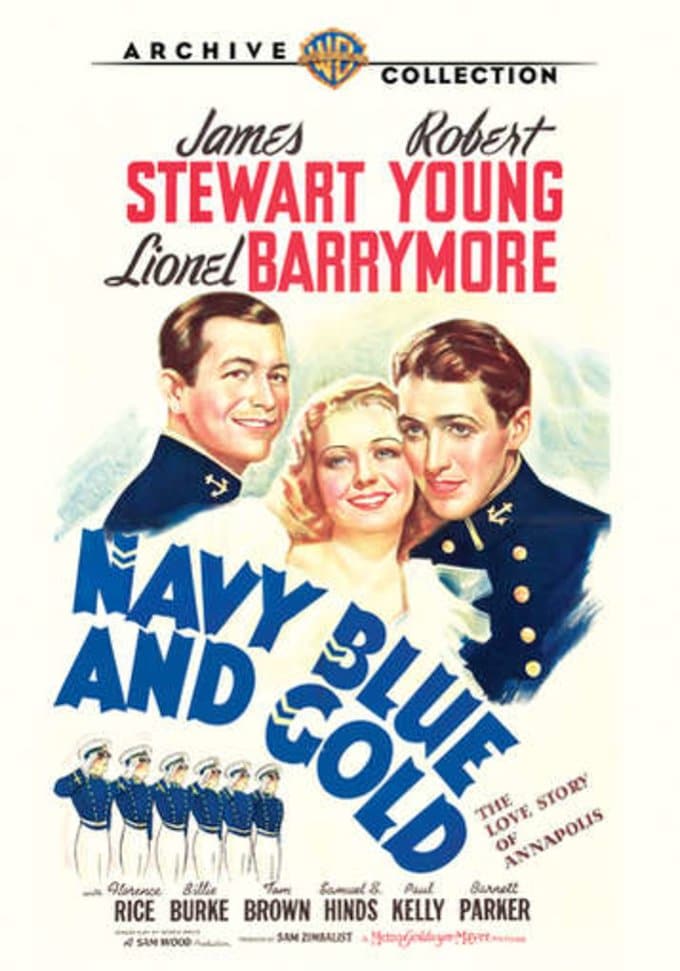 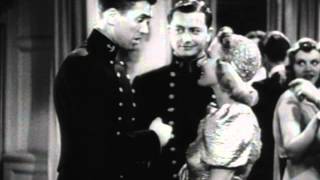 "Truck" Cross (James Stewart) is a hardworking midshipman, sworn to regain his father's disgraced honor. Roger Ash (Robert Young) is a cynical, top-notch athlete hiding a heart of gold, and Richard Gates (Tom Brown) is the pampered but determined son of New York socialites. They are three very different young men who find themselves rooming together during their first year at the Naval Academy of Annapolis. Here they learn the real meaning of teamwork and competition as they lead the battle on and off the Navy's fields of glory.

Three freshmen--simple soul Truck Cross (Jimmy Stewart), blue blood Richard Gates Jr. (Tom Brown), and cynic Roger Ash (Robert Young)--meet at the prestigious Naval Academy in Annapolis, Maryland, and take an instant liking to one another, quickly becoming roommates. Though Truck is a fine football player, he gets kicked off the gridiron because of allegations that he entered the school under false pretenses. He fights the charges, claiming that he altered his application because his father was bounced from the Navy years ago over a misunderstanding. Truck had better clear his name soon, because his chums need their star center to snap the ball in the upcoming contest against archrival Army. If the three young men can hold fast to the Navy's traditions of honor and loyalty, they just might stay in school--and even win the big game. Directed by Sam Wood, NAVY, BLUE, AND GOLD was a box-office hit at the time of its release.

James Stewart, Tom Brown, and Robert Young join the Navy and its phenomenal football team but run into all kinds of trouble before the big game against Army.