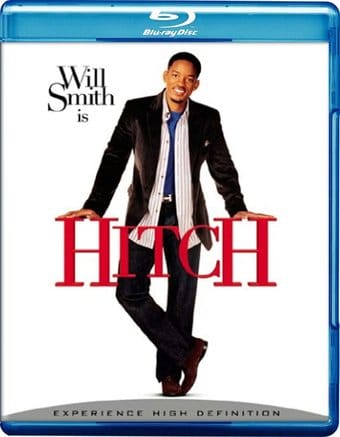 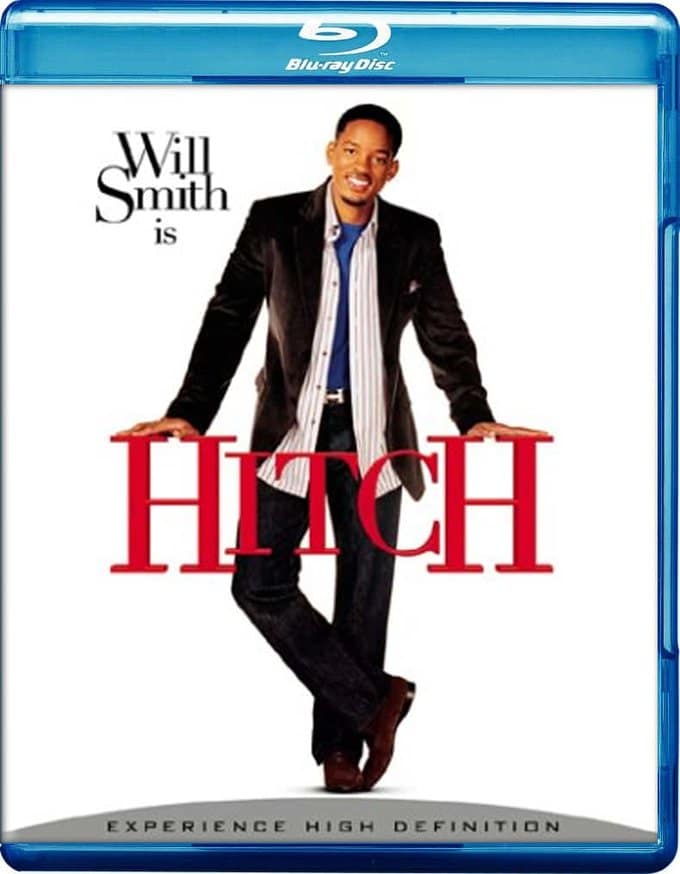 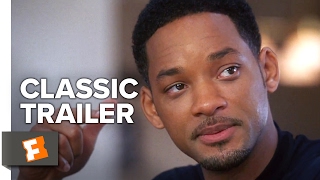 In Andy Tennant's (SWEET HOME ALABAMA, ANNA AND THE KING) delightful romantic comedy HITCH, Will Smith stars as Alex Hitchens, an urban "date doctor" who helps the common man woo the woman of his dreams. Hitch will use any means necessary--dance lessons, back waxing--to instill romantic confidence in his clientele. Why' He was once a lonely wallflower himself, who learned about love and heartbreak the hard way. His latest project, Albert Brennaman (Kevin James), may be his most difficult. Brennaman, a junior accountant prone to clumsiness, has fallen head-over-heels for one of his clients, Allegra Cole (Amber Valleta), a well-known celebrity. To complicate things further, Hitch's dating dogma is shaken when he meets and falls for a beautiful gossip columnist, Sara Melas (Eva Mendes), whose sharp wit easily pierces his cool façade. Conflict arises when Melas uncovers Hitch's true profession and blames him for her best friend being dumped.

HITCH is set in affluent hot spots around New York City, making for some splendid visuals. Tennant gets charming performances from all of his leads, especially James, who makes an amazing transition from television's KING OF QUEENS and nearly steals the spotlight from Smith with his talent for physical comedy. Nevertheless, James and Smith have excellent onscreen chemistry. Kevin Bisch's first script is full of clever, contemporary dialogue, alternately pointing out the silliness and the poignancy of love and dating.