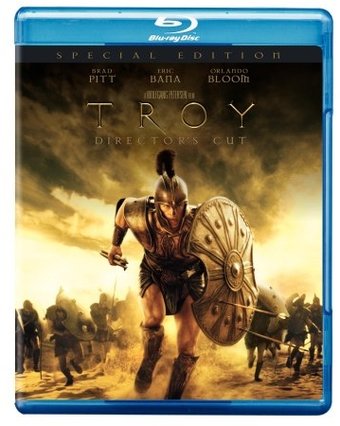 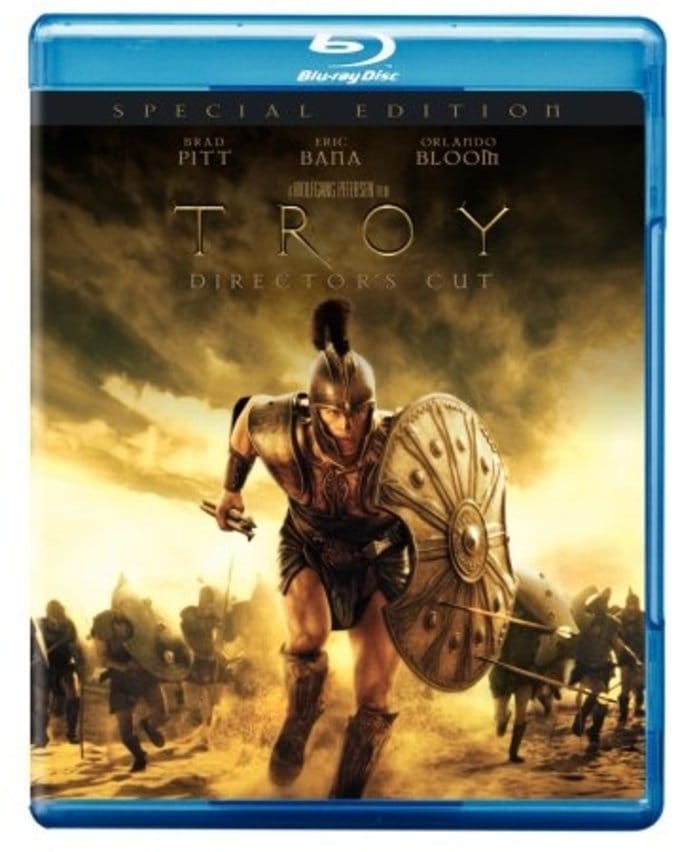 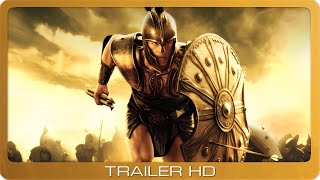 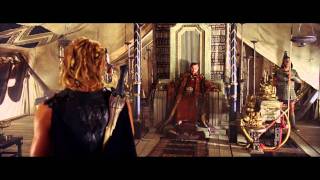 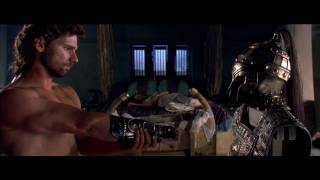 With soaring photography that circles from above then swoops in for the action, TROY is Wolfgang Petersen's majestic presentation of the classic Greek legend. It tells the story of an epic battle over Helen (Diane Kruger), the queen of Sparta, who is kidnapped by her lover Paris (Orlando Bloom), the prince of Troy. This infuriates Helen's husband Menelaus (Brendan Gleeson), whose brother Agamemnon (Brian Cox) convinces him to invade Troy. They recruit Achilles (Brad Pitt), the best warrior in Greece, whose bravery, quick feet, and remarkable swordsmanship (not to mention tanned biceps, short kilts, and blond locks) have earned him a reputation that is almost as impressive as his ego. Achilles agrees to fight for Sparta, if only for the fame it will bring him. Even Achilles's mother, in a touching scene, advises him to forget mortal achievements and become a hero who will be remembered throughout history. Along with the invasion of Troy, a series of duels must also be fought: Paris, who is heartbreaking in his lovestruck naiveté, must go up against the enraged Menelaus, and Achilles must settle a score with Hector (Eric Bana), who is fiercely dedicated to protecting his brother Paris and their father, the frail king Priam (Peter O'Toole). When the war finally ignites in its massive proportions, the action is awesome. And as the increasingly dramatic events play out, TROY earns its own timeless reputation among other action-adventure epics such as GLADIATOR and SPARTACUS.