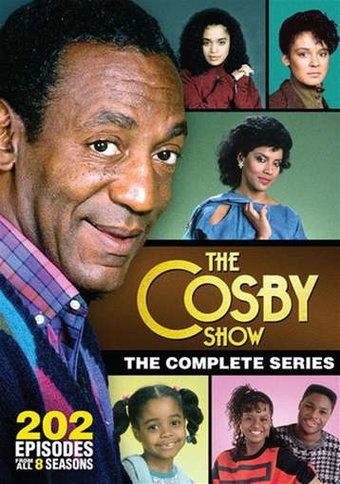 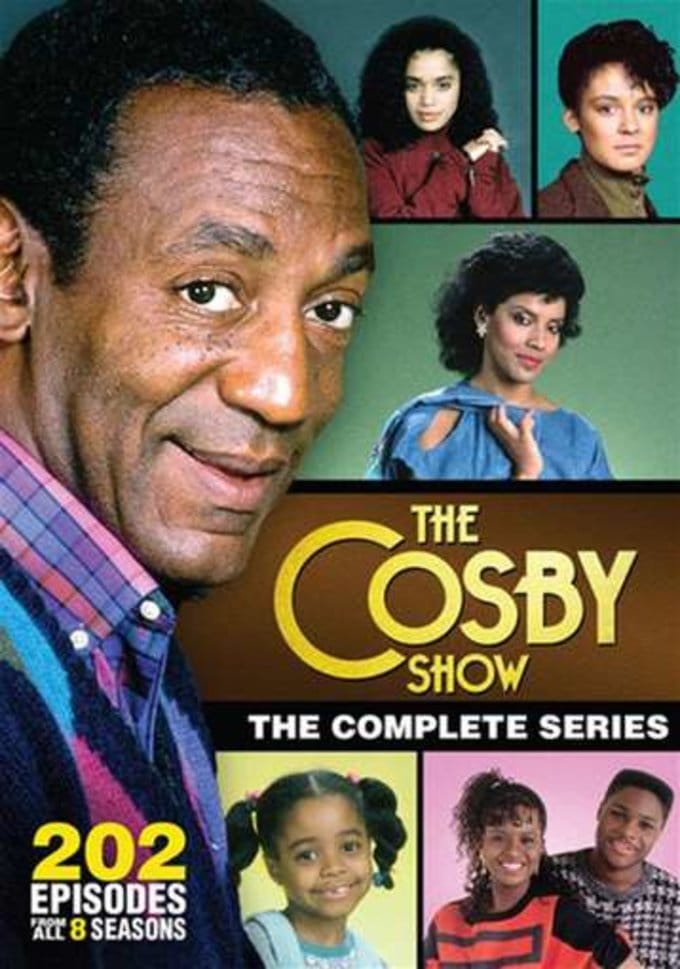 For eight seasons, America tuned in every Thursday night to watch the nurturing tales and hilarious hijinks of the Huxtable family. The parents, doctor Heathcliff and attorney Clair, juggled busy careers along with raising five children, all to the delight of the viewers of this top-rated sitcom. Fans were entertained by humorous stories but also watched episodes with serious subjects such as dyslexia, civil rights and teenage pregnancy. This critically-acclaimed Emmy, Golden Globe and Peabody award-winning show was credited with reviving the television sitcom.

Collected together in one DVD set, you can enjoy the charm and wit found in all the episodes of The Cosby Show. This television program is considered one of the best examples of a situation comedy that you will enjoy for many years to come. Sit back, relax and watch the Huxtables...