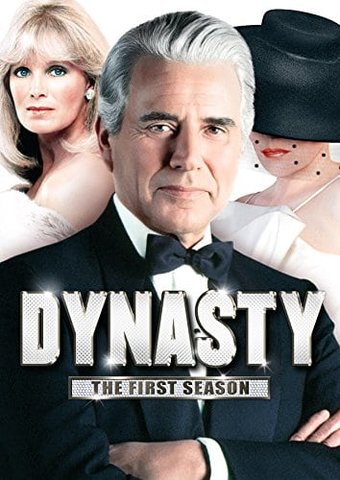 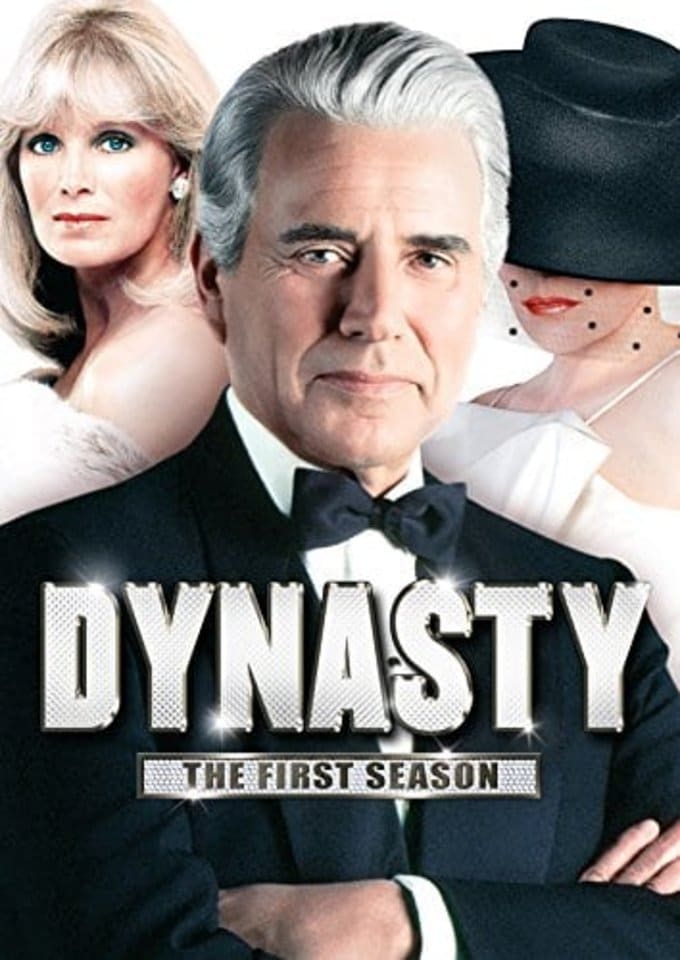 Epitomizing the glamour and decadence of 1980s Reagan-era America, DYNASTY was essentially a prime-time soap opera, and was characterized by campy, melodramatic plotlines, as well as Joan Collins' magnetic performance as the conniving Alexis Colby. She is divorced from Blake Carrington, a fabulously wealthy oil magnate who marries his secretary, Krystle Jennings, at the show's inception; the jealous Alexis, head of her own oil corporation, does everything she can to destroy their union. The rest of the cast is comprised of Blake and Alexis' four children: the promiscuous amnesiac Fallon; Adam, who was kidnapped at birth; the sexually ambivalent Steven; and Amanda, who has run off to Europe. During the first season, Krystle adapts to her new role as an aristocrat, and Blake tries to work through his problems with his gay son, though he is eventually put on trial for the murder of his son's lover. Episodes include: "The Honeymoon," "The Chauffeur Tells a Secret," "The Beating," and "The Birthday Party."