Have the time of your life. 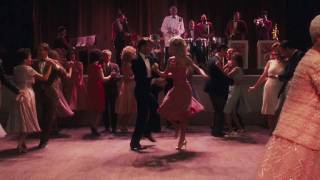 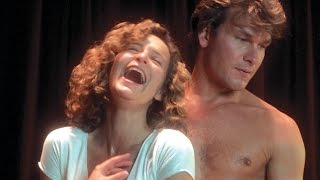