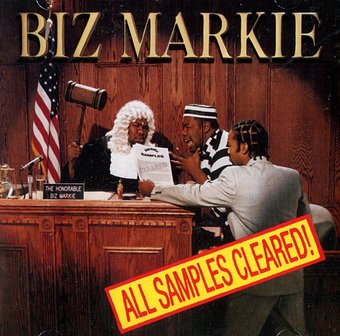 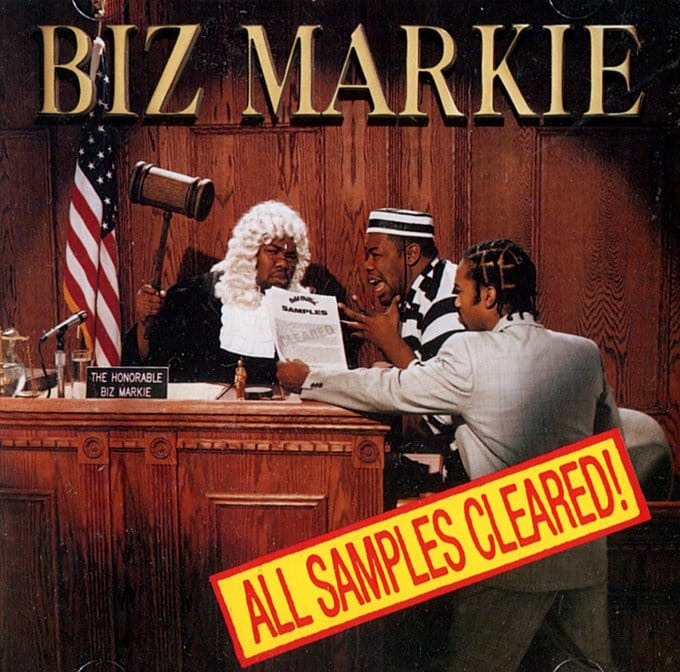 Rolling Stone - 9/30/93, p.101
3.5 Stars - Very Good - "...with none of the epic size of most modern image- and production-conscious rap, Biz is the underdog you love to root for....he's as funny as anyone in rap and invites you to laugh along..."
The Source - 7/93, p.65
3.5 Stars - Very Good - "...the diabolical one manages to capture the essence of that good ole hip-hop funk while continuing to lockdown the hearts and tape decks of rap music lovers worldwide...you can tell your moms that the funk is back..."

Personnel: Biz Markie (rap vocals); Cool V (DJ).
Additional personnel: Vincent Henry (saxophone); Large Professor (drum programming).
Producers: Biz Markie, Salaam Remi, Todd Ray, Grand Daddy I.U., Cool V.
Recorded at BMV Studios, Elizabeth, New Jersey.
All songs written or co-written by M. Hall. Samples include "Get Up, Get Into It And Get Involved" (James Brown), "Make Your Own Temple" (Cannonball Adderly), "Jungle Jazz" (Kool & The Gang) and "Ain't No Stoppin' Us Now" (McFadden & Whitehead).
Chastened by his court battle over a sample from pop crooner Gilbert O'Sullivan, Biz Markie returned with All Samples Cleared!, a safe record, both legally and artistically. Sampling conservatively, Markie nevertheless opened with a forceful statement of purpose ("I'm the Biz Markie"), but elsewhere hoped for another hit with the same blend of great storytelling and artless balladeering that had made "Just a Friend" his only Top Ten hit. "Young Girl Bluez," one of the few outside productions, was a solid return to form, but his reinvention as a disco diva for "Let Me Turn You On" was a step too far. All Samples Cleared! had a few amusing songs, including "I'm a Ugly Nigga (So What)" and "The Gator (Dance)," as well as an interesting blend of humor with social topic ("Hooker Got a Boyfriend"), but for the most part Biz Markie was keeping his head down, and it showed. ~ John Bush

The Roots of Rap
$8.70 Super Savings
Add to Cart