Escape The Fate Dying Is Your Latest Fashion 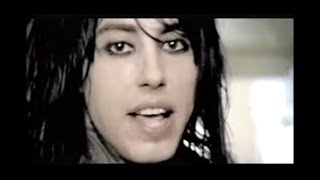 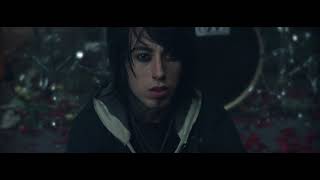 Kerrang (Magazine) - p.55
"[With] an impressive amount of experimentation taking in electronica and acoustic interludes."

Mere months after its 2006 debut EP, THERE'S NO SYMPATHY FOR THE DEAD, Escape the Fate unveiled its first full-length album, DYING IS YOUR LATEST FASHION. Mixing melodic goth-tinged punk-pop with bursts of "screamo" dissonance, the Las Vegas-based ensemble, led by vocalist Ronnie Radke, makes up for what it lacks in originality with unrestrained energy, as exemplified by fast-paced, wire-tight "Situations" and the morbid, New Wave-influenced "My Apocalypse."

Avenged Sevenfold
Hail to the King
$10.40
Add to Cart