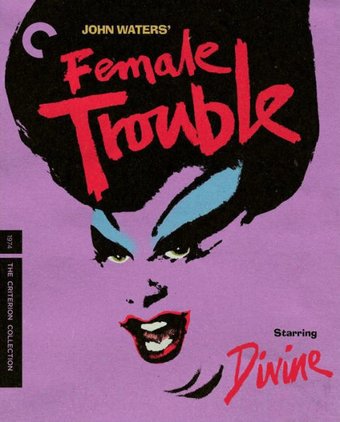 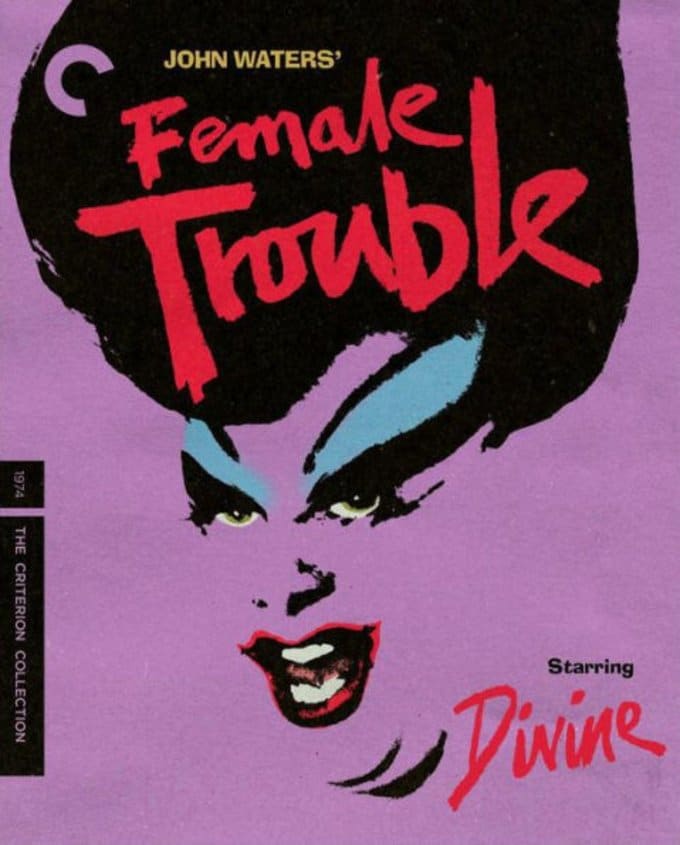 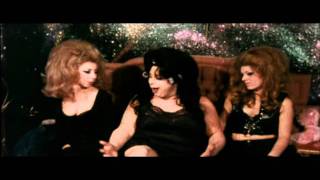 Christmas 1960. When the parents of Dawn Davenport (Divine) neglect to get the deviant high schooler the one Yuletide gift she longs for--a pair of cha-cha heels--the girl throws the tree over on her mother and leaves, only to have a sexual encounter with a slob (also Divine) who picks her up hitchhiking. Nine months later, Dawn births a daughter, Taffy (Mink Stole). Dawn's life turns around when she enters a beauty salon run by flamboyant couple Donald (David Lochary) and Donna Dasher (Mary Vivian Pearce). There she meets Gator (Michael Potter), a hairdresser whom she marries even though his aunt Ida (Edith Massey) wishes he was gay. With their philosophy that "crime equals beauty," the Dashers turn Dawn into their own private superstar, photographing her committing outrageous acts. After Aunt Ida disfigures Dawn's face with acid, Dawn becomes increasingly crazed, committing murderous acts until her serial killer status begins to catch up with her.

John Waters's follow-up to PINK FLAMINGOS is a tribute to both the juvenile delinquent films of the 1950s and the director's undying fascination with serial killers. Though it has a much more structured narrative than his previous works, FEMALE TROUBLE retains the inspired lunacy that made Waters a midnight-movie legend. The theme of a female murderer becoming a media sensation would resurface 20 years later in SERIAL MOM.

Divine
I Am Divine
$21.20 Super Savings
Add to Cart