They give new meaning to the term "full-service station"! 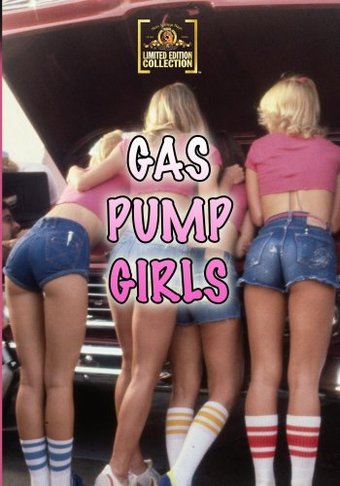 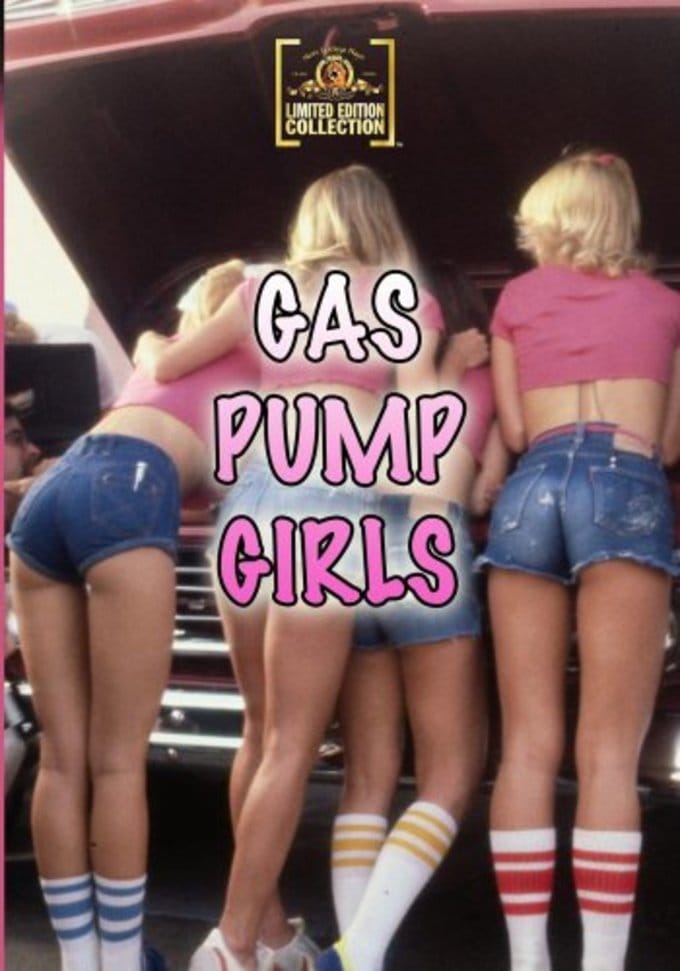 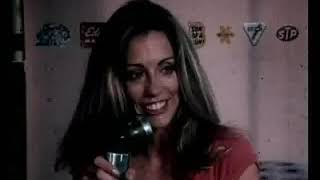 Sex-comedy about the competition between two run-down gas stations on the same street. When the owner of one hires sexy young girls as attendants, the other station is in trouble.

Five lusty beauties offer their customers a "full service" gas station. When their spiraling financial success incurs the wrath of a shady oil operator, they are forced to use all of their feminine wiles in order to stay in business.

A teen comedy about four hot babes who take over an ailing gas station. The competition is tough, but these well-built gals have got something their big time rival doesn't -- and they aren't afraid to flaunt it!

Scams And Cons | Racy | Scantily Clad Women
This product is made-on-demand by the manufacturer using DVD-R recordable media. Almost all DVD players can play DVD-Rs (except for some older models made before 2000) - please consult your owner's manual for formats compatible with your player. These DVD-Rs may not play on all computers or DVD player/recorders. To address this, the manufacturer recommends viewing this product on a DVD player that does not have recording capability.

The Girl Next Door (Unrated)
$6 Super Savings
Add to Cart