The popcorn's in the lobby. The nuts are on the screen. 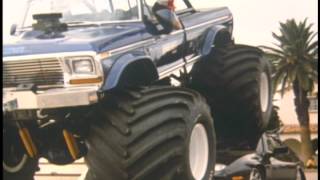 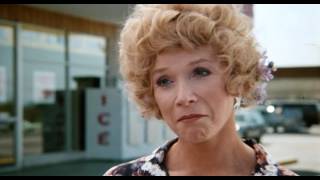