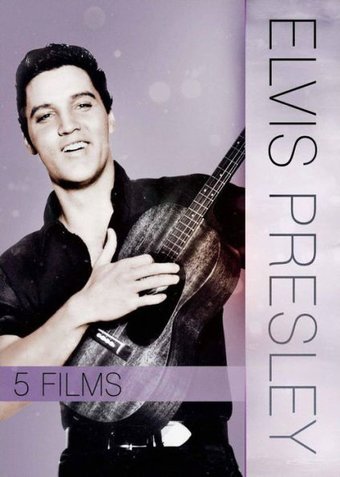 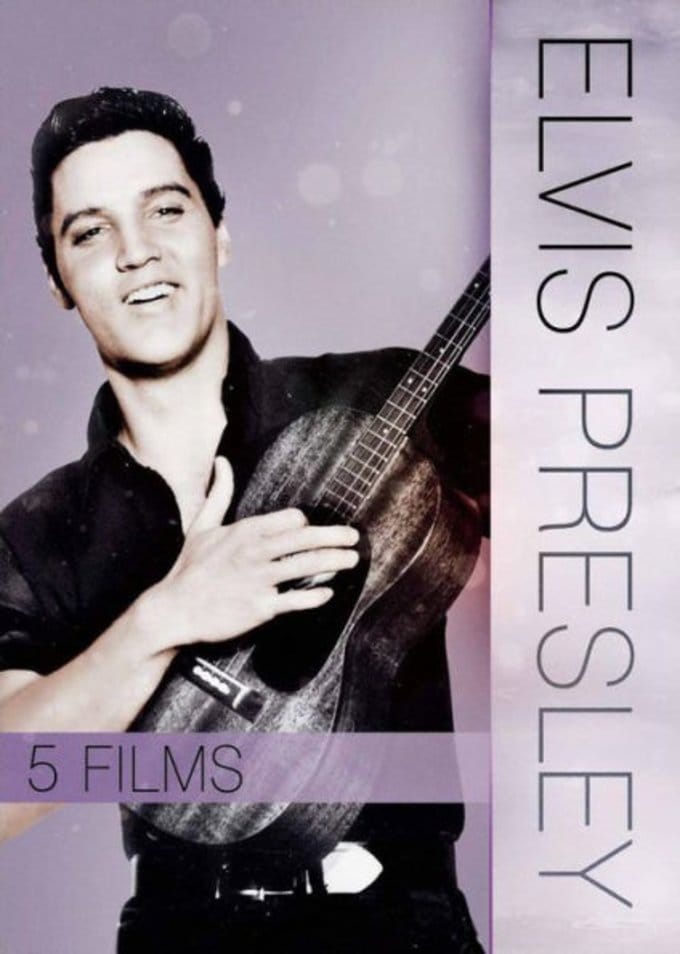 This set features five classic musicals starring the king: Elvis Presley. In G.I. Blues, a tank crewman makes a bet with his fellow soldiers that he can woo a nightclub singer (Juliet Prowse), only to fall for her; in Blue Hawaii, a discharged soldier sidesteps a career with his father to work with his girlfriend as a tour guide; in Girls! Girls! Girls!, a tuna fisherman takes a job as a nightclub singer to buy back his father's boat; in Fun In Acapulco, a trapeze performer heads to Acapulco, where he competes with a cliff diver (Alejandro Rey) to attract a woman (Ursula Andress); in Roustabout, a motorcyclist becomes the star performer at a traveling carnival.