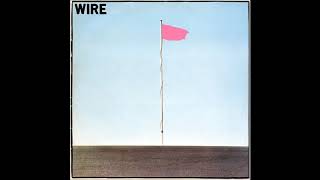 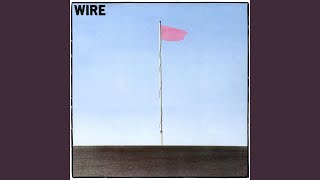 Liars
They Were Wrong, So We Drowned
$10
Add to Cart