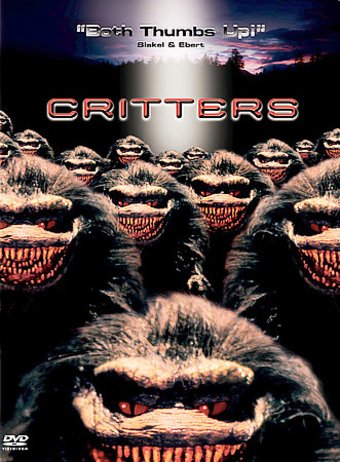 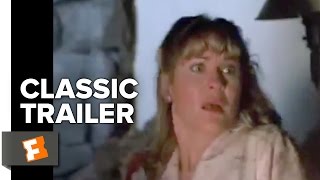 In a nearby (sort of) galaxy, a prison breakout unleashes razor-toothed fuzzballs who naturally head for planet Earth.

The critters (aka "Krites") are other-worldly small balls of fur with sharp teeth, an insatiable appetite and a bad attitude. When they land in the quiet, rural town of Grovers Bend, Kansas, the creatures wreak all kinds of havoc as they bite, gnash, and attack whatever's in their path. Could help be on the way in the form of critter bounty-hunters from outer space'