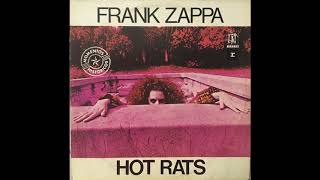 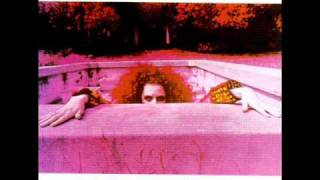 Rolling Stone - 3/7/70, p.48
"...If you're eager for a first taste of Beefheart or interested in the new approaches to instrumental style and improvisational technique being developed these days, this is as good a place to start as any..."
Entertainment Weekly - 12/17/93, p.36
"...This album, Zappa's first without the Mothers, is his attempt to make jazz appealing to non-fans....lush instrumentals still sound up-to-the-minute. RATS also includes Captain Beefheart singing the epic 'Willie The Pimp.'..."
Q - 8/95, pp.150-151
3 Stars - Good - "Secure and melodious, this captures Zappa's art as it lost the febrile nature of the early Mothers and ossified....into easy-listening jazz-rock. Nice tunes, though."
Uncut - p.68
"[T]his rocking, brilliantly ambitious follow-up to an album of 1950s doo-wop pastiches was Zappa's biggest UK hit..."
Option
Highly Recommended
Mojo (Publisher) - p.139
"[A] cogent exercise in jazz-rock fusion with the added attraction of FZ's serrated edge."
Record Collector (magazine) - p.105
5 stars out of 5 -- "HOT RATS saw Zappa, in his first proper album without the Mothers, perfectly melding jazz and rock....Full of power, this down-and-dirty album delicately fuses both genres successfully."