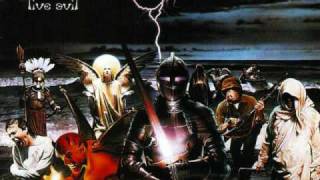 35%off
Black Sabbath
Masters Of Reality. The Legendary Broadcasts
$22.60
Add to Cart