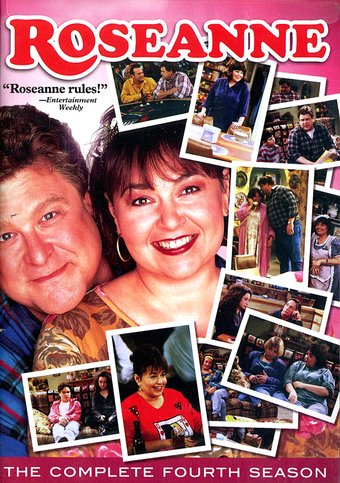 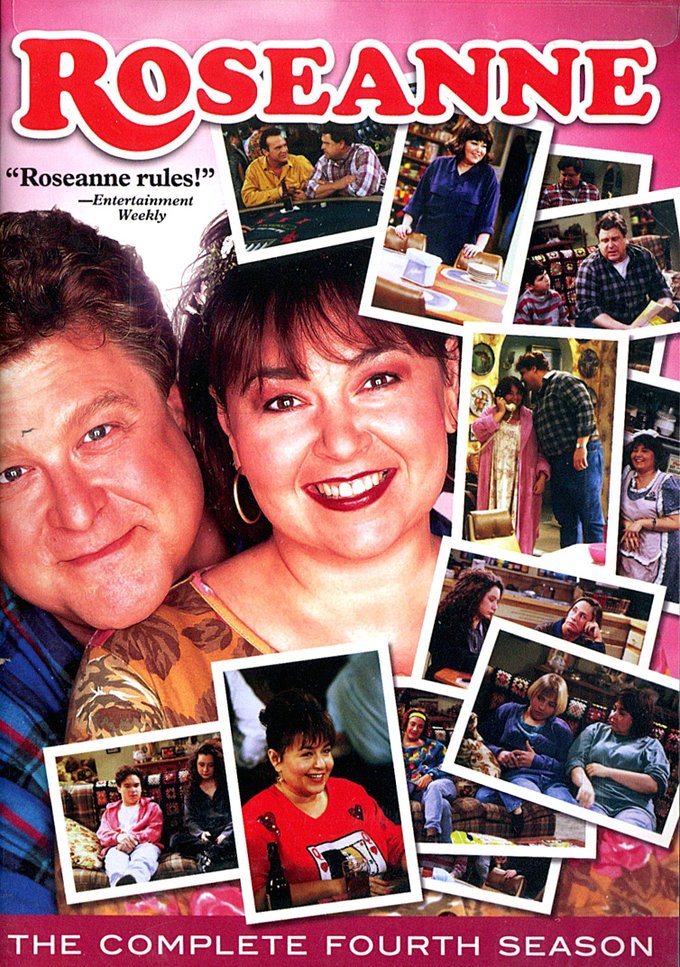 One of the major family sitcoms of the late 1980s/early 1990s, ROSEANNE became popular for its no-nonsense attitude and its humorously honest portrayal of American life. With a set resembling the living room of countless family homes across the United States, the show concerned itself the with the antics of its main star, Roseanne Barr (later Roseanne Arnold), her husband Dan (John Goodman), and their kids. More like a regular working-class family than any other characters previously seen on television, the Illinois-bred Conners use brutal honesty and acerbic wit to raise their three children: rapidly maturing Becky, sarcastic Darlene, and precocious DJ. Meanwhile, they have to deal with the typical problems of an American family, such as annoying relatives, worries about jobs and money, and the struggle to find time for themselves. ROSEANNE was among the first shows on television to deal in a truthful and deglamorized way with everyday issues that average viewers could relate to--and it managed to remain funny and touching while doing so. All 25 uncut episodes from the show's fourth season are included here, with highlights including Roseanne's bingo addiction, an alien abduction, and a Las Vegas wedding.