Mystery, murder and passion from the master of suspense! 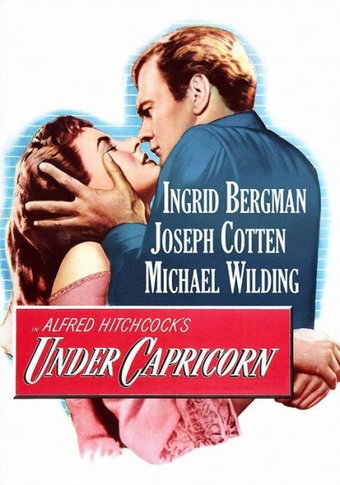 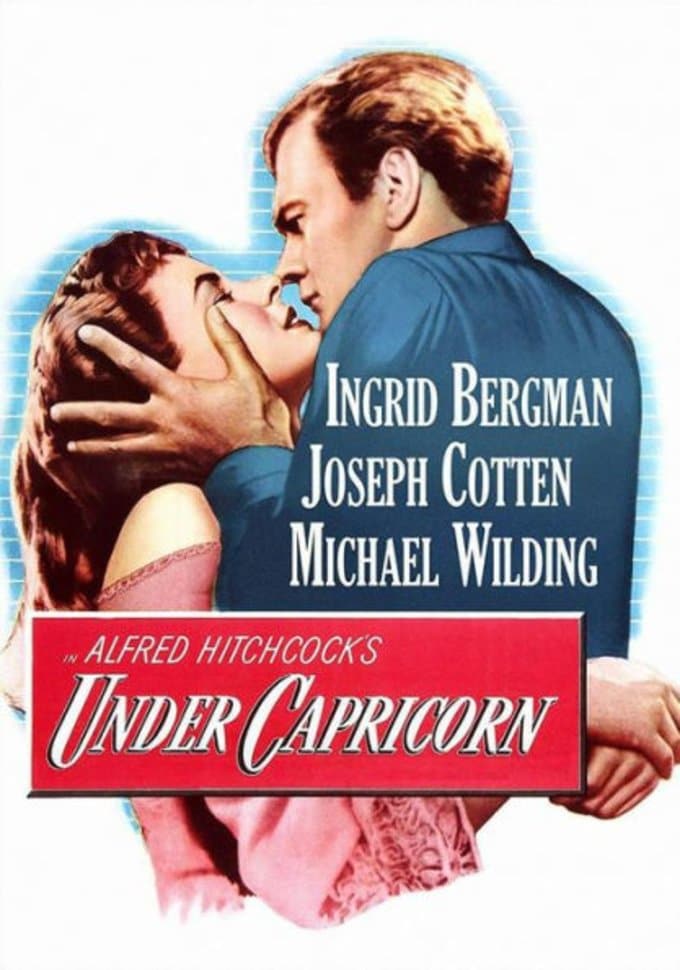 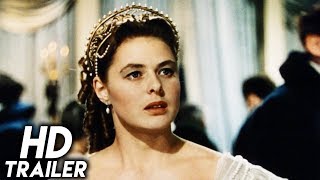 This historical melodrama, a true rarity for Alfred Hitchcock, was the last film produced by Hitchcock's own Transatlantic Pictures. Set in 1831 Australia, the film takes Hitchcock's enduring fascination with the underdog despised by the world and applies it to a social drama of class and wealth stretched across the British empire. In the past, Sam Flusky (Joseph Cotten) was an Irish stablehand brash enough to elope with the aristocratic daughter of the estate, Lady Henrietta (Ingrid Bergman). When her brother tried to stop them he was killed, and Sam was convicted of his murder. The film finds Sam and Henrietta resettled in Sydney. Sam has grown wealthy, and Henrietta has taken to drinking, both in a futile attempt to erase the memory and the stigma of the murder. When Henrietta's handsome distant cousin, Charles Adare (Michael Wilding), comes to visit he tries to console and revitalize her. But Adare falls in love with his cousin while a scheming Milly (Margaret Leighton, playing the family's odd, enigmatic housekeeper) sees an opportunity to claim Sam for herself. This tangle of emotions and interests hatches a murder plot and social scandal before the conflict between Sam and Adare comes to its climax, and a dark secret is revealed.

In this rare historical costume drama from Alfred Hitchcock, the domestic life of a 19th-century Australian couple (Joseph Cotten and Ingrid Bergman) is turned upside down when a handsome gentleman comes for a visit. But a complex web of scandal, murder, and romance is already in place when the visitor arrives. As one love triangle displaces another, social intrigue leads to the discovery of an unexpected crime.

The Trouble with Harry (Blu-ray)
$19
Add to Cart

The Trouble with Harry
$18.20 Super Savings
Add to Cart